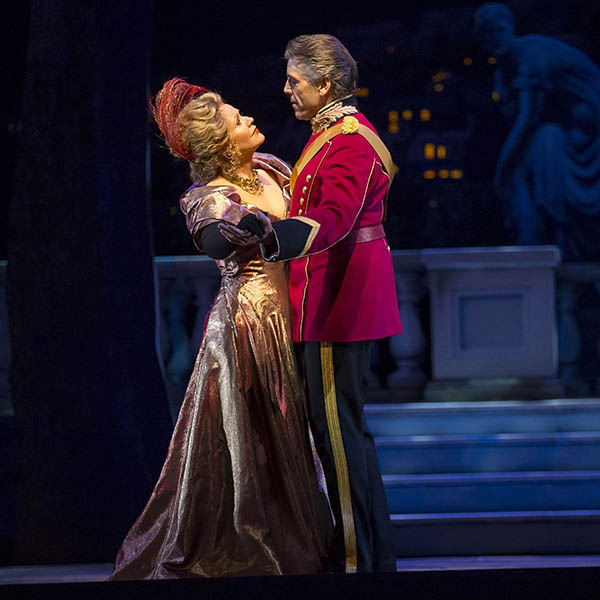 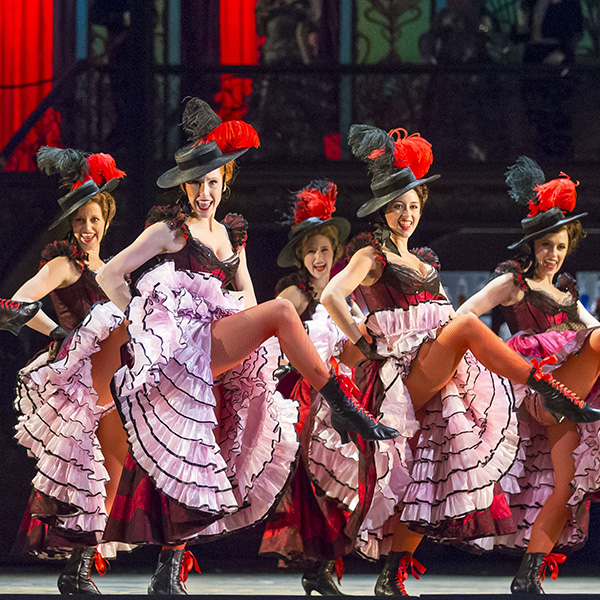 All of us at Lyric have been delighted to catch a glimpse of director-choreographer Susan Stroman in the opera house. Susan recently spoke about her experience directing The Merry Widow, working with artists like Renee Fleming and how the work finds a very special home here at Lyric.

Lyric's stage will be awhirl this fall with the eye-catching song-and-dance numbers that are central to Franz Lehár's delightful operetta The Merry Widow.

Thomas Hampson is the personification of elegance. In his singing, his appearance, his whole “aura” as a performer, he exudes a special kind of classiness.

There's a lot of buzz about this "starry" production and its director.

If you want to get director-choreographer Susan Stroman's attention, just say "Stro!" That's what people have called her since she got into show biz in New York 35 years ago, first as a dancer, then a choreographer and director for some of Broadway's top shows.