At home, at work, and on stage: explore Ryan Opera Center videos, photos, and more to see the emerging artists in our artist-development program in action.

Lyric takes you behind the scenes as Music Director Sir Andrew Davis leads a series of one-on-one master classes with Ensemble members of The Patrick G. and Shirley W. Ryan Opera Center, one of the premier professional artist-development programs in the world. Working with the artists on one of his favorite operas, Mozart's The Marriage of Figaro, Maestro Davis shares detailed insights to help them prepare for international careers.

Provide the stars of tomorrow with your support today

Provide the stars of tomorrow with your support today 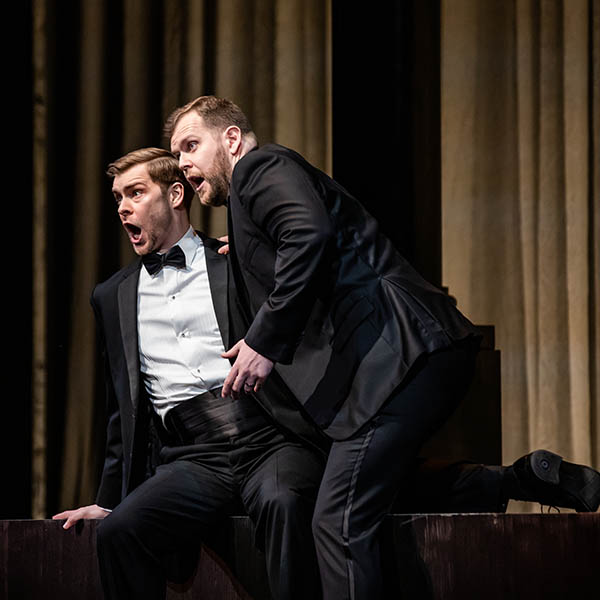