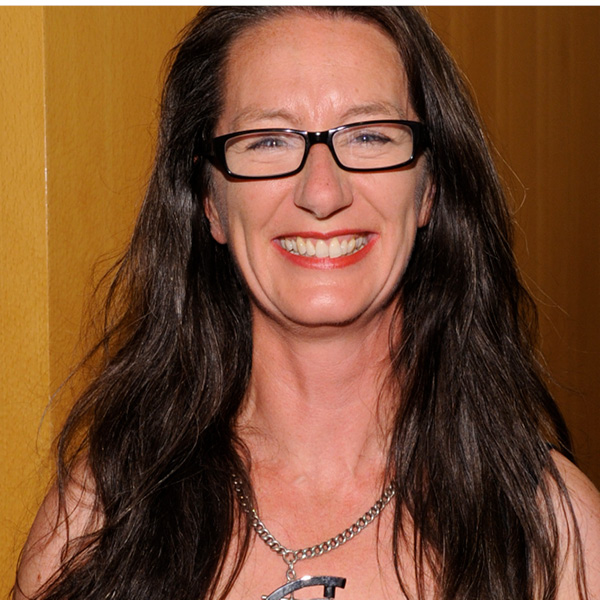 In Wozzeck, the British lighting designer describes the style of her work as “stark, bold, and simple. It’s essentially Brechtian, in the sense that it’s very exposed and within quite a restricted palette that emphasizes greys and blues. What I have very much in mind is the kind of thing Brecht achieved in his years with the Berliner Ensemble. My goal in this production is to find something that is simple, direct, and honest.” Constable’s work in major opera houses encompasses Carmen, The Marriage of Figaro, Faust, The Magic Flute, The Cunning Little Vixen, and Rigoletto at Covent Garden and other productions for the Metropolitan Opera, Glyndebourne Festival Opera, English National Opera, Scottish Opera, Paris’s Théâtre des ChampsÉlysées, Strasbourg’s Opéra National du Rhin, the Théâtre Royal de la Monnaie in Brussels, and Tokyo’s New National Theatre. Constable was the first recipient of the highly prestigious Opera Award for Lighting in 2013. Among her more than 30 productions for London’s National Theatre, where she is an associate director, are three that have transferred with great success to Broadway: The Curious Incident of the Dog in the Night (2013 Olivier Award, 2015 Tony Award), War Horse (2011 Tony Award), and Coram Boy. She has also designed extensively for the Royal Shakespeare Company (including Wolf Hall, recently seen in London’s West End and on Broadway), the Royal Court Theatre, the Donmar Warehouse (including The Chalk Garden, 2009 Olivier Award), the Michael Grandage Company, Young Vic, the Lyric Hammersmith, and the Sheffield Crucible (including Don Carlos, 2006 Olivier Award in its West End transfer). Constable also designed the 25th-anniversary tour of Les Misérables that traveled internationally and to Broadway.