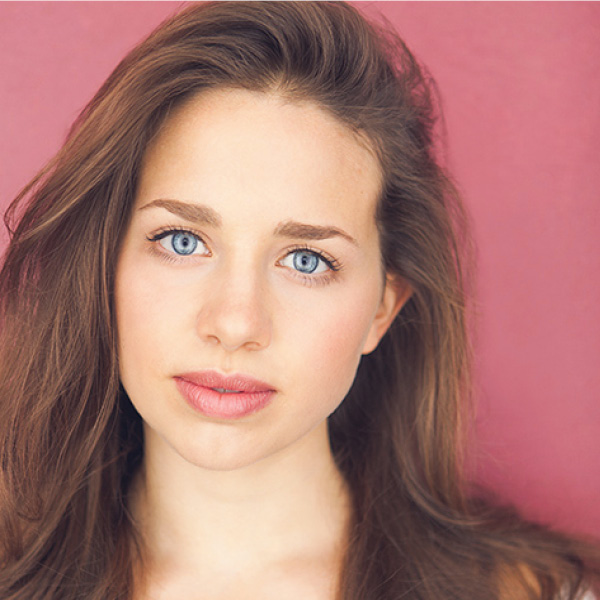 The actress-singer-dancer was seen as Jou-Jou in the premiere of Susan Stroman’s Merry Widow production last season at the Metropolitan Opera. She also recently made her Broadway debut at the Neil Simon Theatre as Mary Louise/Gigi. Pynenburg received her bachelor’s degree in musical theater at The Boston Conservatory, where her many appearances included Beatrice/Much Ado About Nothing, Bambi/ Curtains, Pearl Lady and Daphne/Thoroughly Modern Millie, Ensemble/Oklahoma!, and Apostle/Jesus Christ Superstar. A native of Brantford, Canada, she has also performed in The Boston Pops Gershwin Spectacular (Symphony Hall in Boston), and as a soloist in a young-artists recital presented at The Sanderson Centre for the Performing Arts.