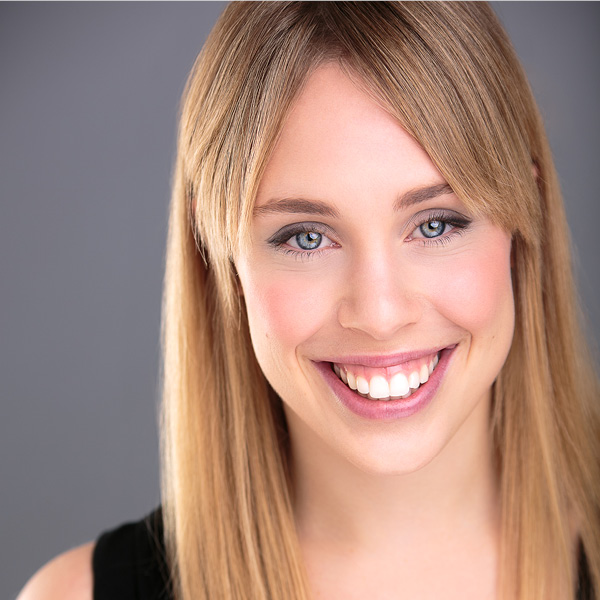 Raised in Newton, Massachusetts, the singer-dancer has recently appeared in Oklahoma! (Aurora’s Paramount Theatre) and All Shook Up (Theatre at the Center in Munster, Indiana). Last season she performed at Drury Lane Theatre in Oakbrook (Graziella/ West Side Story), and with the Papermill Theatre Company at Jean’s Playhouse in Lincoln, New Hampshire (Annabella, Margaret, Pamela/The 39 Steps, Laker Girl/Spamalot). Among other dance experiences, Baker participated in the Jacob’s Pillow Commercial Dance Summer Intensive in 2013. She holds a bachelor’s degree in theater and a certificate in musical theater from Northwestern University, where she received the 2014 Outstanding Senior Student Award for academic excellence and contributions to the Department of Theatre.