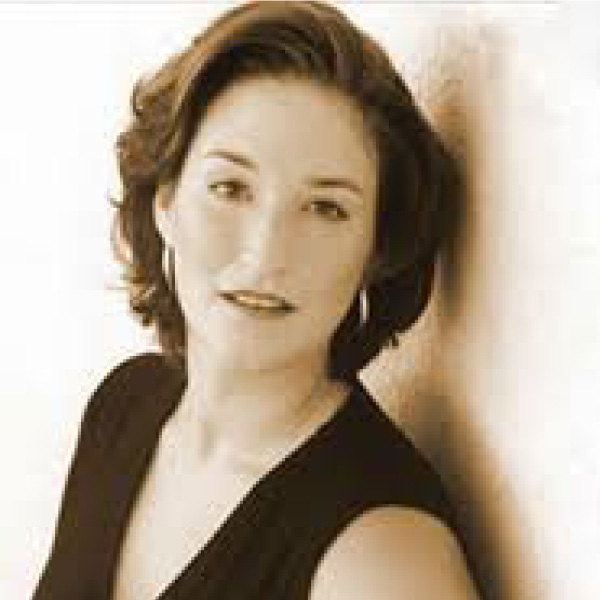 Successful in acting, television, musical theater, and opera, the crossover artist has sung with numerous New York and Chicago companies, among them NY Lyric Opera, American Chamber Opera, OperaModa, The Elgin Opera House, and Chicago Chamber Opera. Most recently, she has appeared in the role of Rev. Mother/Nunsense (Mayne Stage), Adele/ Die Fledermaus and Frasquita/Carmen (both with American Chamber Opera/OperaModa), as well as in solo performances at Carnegie Hall and Lincoln Center. In addition to work in film, Thiers’s straight acting work includes engagements at Theatre D in Deerfield (Pat O’Neil/When the Fat Lady Sings) and, in Chicago, at Fury Theater (Antonia/ Much Ado About Nothing), On the Spot Theater (Only You Could Think That), and Lookingglass Theatre. A master’s in music performance graduate from Northwestern University Bienen School of Music, Thiers holds several vocal awards, including the Laetitia M. Blain Soloist Award and the North Shore Musicians Club Scholarship.