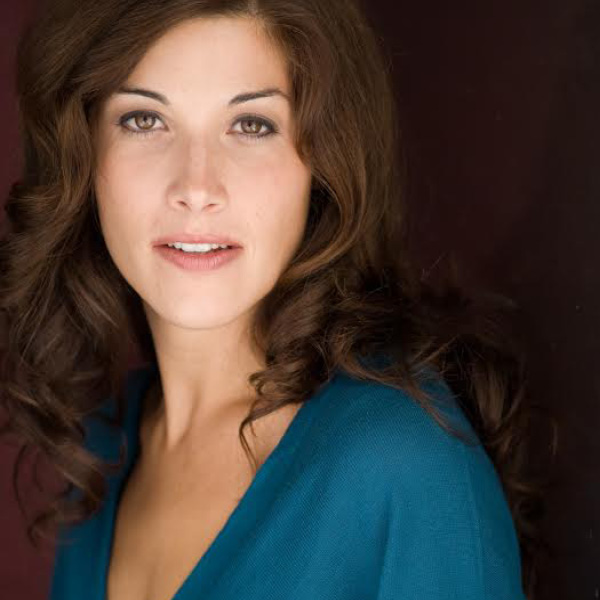 The Indiana-born singer’s regional credits include Sister Amnesia/Nunsense (The Armory Dinner Theatre in Janesville, Wisconsin), Belle/ Beauty and The Beast, and Hodel/Fiddler on The Roof (both at The Round Barn Theatre in Nappanee, Indiana). Sophia has appeared at The Wagon Wheel Theatre in Warsaw, Indiana (Madge/Picnic, Laurey/Oklahoma!, Maria/The Sound of Music), the Court Theatre in Chicago (Lily/The Secret Garden), Drury Lane Theatre (Fantine/Les Misérables), the American Girl Theatre (Cornelia, Tia Dolores/Circle of Friends), and Chicago Shakespeare Theater. For her critically praised portrayal of Fiona/Brigadoon at the Goodman Theatre she was nominated for a Jeff Award for Best Leading Actress. Sophia toured as Nellie Forbush in the Lincoln Center’s South Pacific second National Tour and then reprised the role at the Ogunquit Playhouse in Maine, where she received a nomination for an Independent Reviewers of New England (IRNE) Award for Best Leading Actress in a musical.