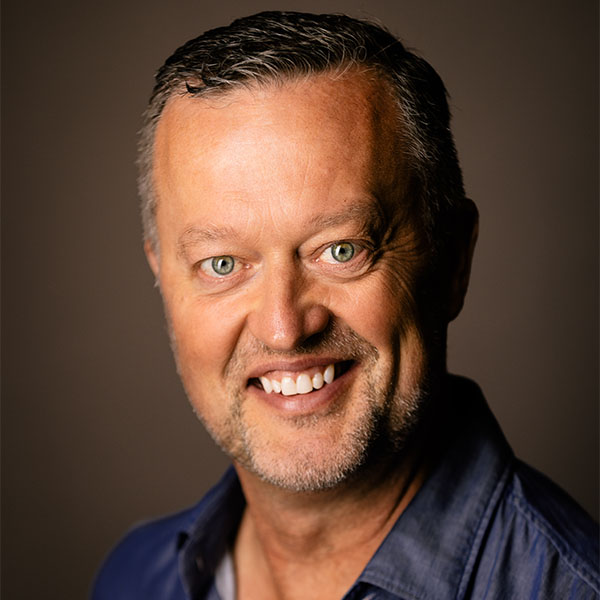 The Australian chorus master held this position at Opera Australia in Sydney from 2001 to 2013. Black has served in this capacity for such distinguished organizations as the Edinburgh International Festival, Opera Holland Park (London), and, in Australia, the Sydney Symphony Orchestra, the Philharmonia Choir, Motet Choir, the Cantillation chamber choir, and the Melbourne Symphony Orchestra. Other activities include preparing The Damnation of Faust chorus at the Grant Park Music Festival, where he has worked for two seasons. As one of Australia’s most prominent vocal accompanists, Black has regularly performed for broadcasts and recordings. He has served as chorus master on four continents, and his work has been recorded and/or aired on ABC, BBC, PBS, for many HD productions in movie theaters, and on television. Michael Black is supported by the Howard A. Stotler Chorus Master Endowed Chair.