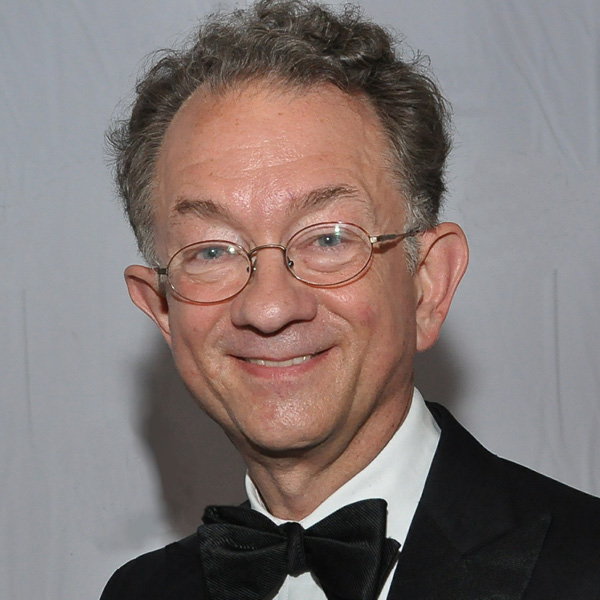 Recently nominated for his 15th Tony Award, the renowned American designer has worked with such choreographers and artists as Paul Taylor, Twyla Tharp, Mick Jagger, Siegfried and Roy, and Joan Rivers. Long debuted at the Metropolitan Opera with Susan Stroman’s production of The Merry Widow. Broadway credits include Cabaret, Bullets Over Broadway, Cinderella, Big Fish, Don’t Dress for Dinner, Catch Me If You Can, Pal Joey, Young Frankenstein, Grey Gardens, La Cage Aux Folles, Hairspray, The Music Man, Annie Get Your Gun, Swing, Crazy for You, Guys and Dolls, Lend Me a Tenor, and many other productions. Among his upcoming projects are Live! for Fox television network, Grease, and A Bronx Tale: The Musical. A former Kress Fellow at the University of North Carolina at Chapel Hill, Long graduated from Yale University School of Drama with a master of fine arts degree in stage design. He holds numerous prestigious awards, including six Tony Awards, the Morrison Award, the National Theatre Conference “Person of The Year” award, the Distinguished Career Award from the Southeastern Theatre Conference, the Raleigh Medal of Arts, and the 2004 North Carolina Award presented by Governor Easley. He was inducted into the Theater Hall of Fame in 2005, and was elected Chairman of The American Theatre Wing in 2012.