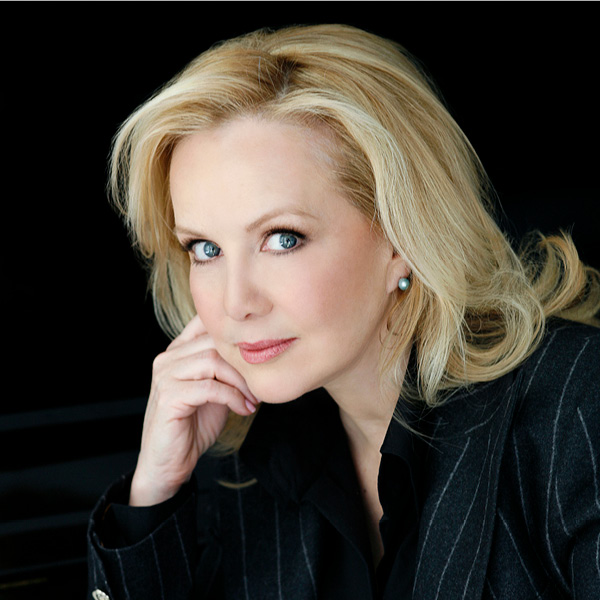 The premiere of this production last season marked the renowned American director-choreographer's Metropolitan Opera debut. Among Stroman’s major projects in 2015- 16 are a celebration of the work of Harold Prince, The Prince of Broadway (Japan), and Colman Domingo’s play Dot (New York’s Vineyard Theater). Initiating her rise to prominence as a choreographer was Flora the Red Menace off-Broadway (1987), followed over the next decade by successes in New York choreographing And the World Goes Round, Liza Stepping Out at Radio City Music Hall, Crazy for You (Tony Award, also Olivier Award in London), Show Boat (Tony Award), Big: The Musical, Steel Pier, and Oklahoma! (Olivier Award). Stroman’s first Broadway show as director and choreographer was The Music Man (2000), followed by Contact (Tony Award), Thou Shalt Not, The Frogs, and The Producers (Tony Awards for both direction and choreography). The Producers also marked her feature film directorial debut. Other achievements on Broadway as both director and choreographer include Young Frankenstein, The Scottsboro Boys, Big Fish, and Bullets Over Broadway: The Musical. The first woman to choreograph a full-length ballet for New York City Ballet, Stroman holds a record five Astaire Awards and the George Abbott Award for Outstanding Achievement in the Theater. In 2014 she was inducted into the Theater Hall of Fame.