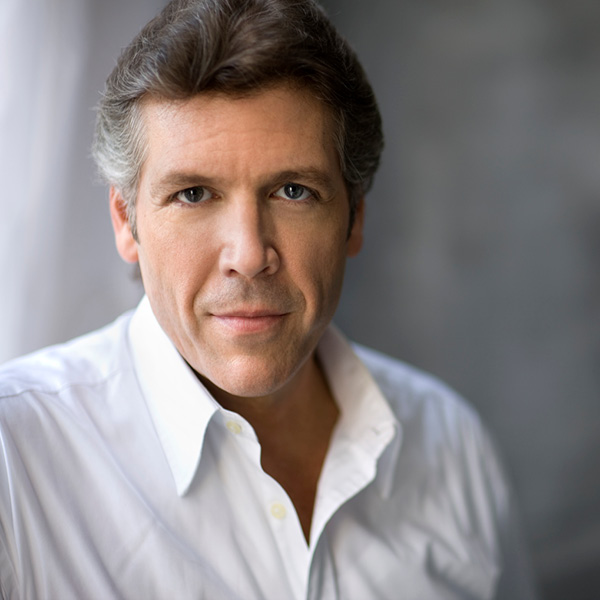 Acknowledged worldwide as one of the most remarkable artists of our time, the baritone, a native of Washington state, has won equal renown as an opera singer, recording artist and “ambassador of song.” This season he returns to Munich’s Bavarian State Opera as Roald Amundsen/ Miroslav Srnka’s South Pole (world premiere), and also to the Deutsche Oper Berlin as Germont/La traviata. Concert and recital activities this season takes him to major venues internationally, from Vienna and Munich to New York and Shanghai. Recent seasons have brought him return engagements at many houses where he has long been a favorite artist, among them the Metropolitan Opera, the Vienna State Opera, Covent Garden, the Zurich Opera House, and San Francisco Opera. Hampson’s enormous discography of nearly 200 albums encompasses complete operas, solo discs, and the gamut of concert repertoire, most recently Simon Boccanegra (CD), Arabella (Salzburg Festival, DVD), and a program of Strauss songs entitled “Notturno” (CD). Among Hampson’s many prestigious awards received during the past several years are the inaugural Venetian Heritage Award, the International Mendelssohn Prize, and induction into the Gramophone Hall of Fame. The New York Philharmonic’s first Artist-in-Residence, Hampson is also a Kammersänger of the Vienna State Opera, Commandeur dans l’Ordre des Arts et des Lettres of the Republic of France, and a recipient of the Austrian Medal of Honor in Arts and Sciences. In 2010 he received the Living Legend Award of the Library of Congress, where he serves as Special Advisor to the Study and Performance of Music in America.