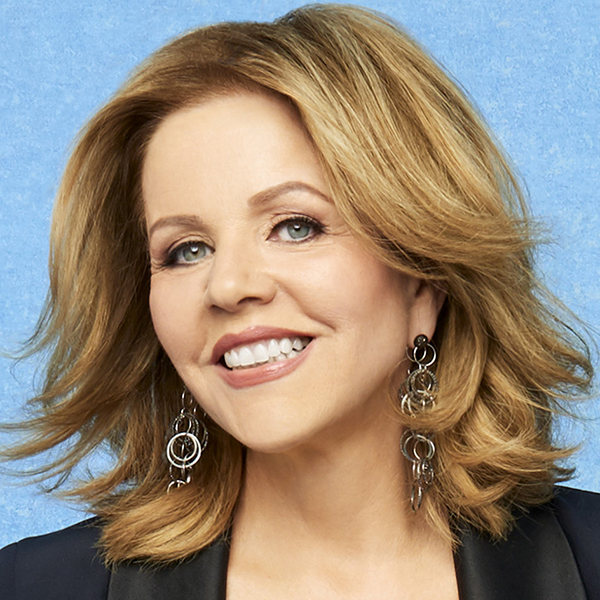 World-renowned American soprano Renée Fleming became Lyric Opera’s first-ever creative consultant in December 2010. At that time she was elected to the Board of Directors as a vice president, and three years later she was named adviser to the Ryan Opera Center. She takes an active leadership role in the development of new programs that increase opera audiences and awareness of the art form while sharing in Lyric’s artistic vision.

Among Fleming’s most significant projects at Lyric have been:

Throughout her tenure, Fleming has been instrumental in expanding Lyric’s education and community-engagement activities. In addition to Chicago Voices, these include a joint program with several key community music organizations: the Vocal Partnership Program, devoted to finding and nurturing young, talented singers in the Chicago area. The program has involved children and young adults at the Merit School of Music, ChiARTS, Gallery 37 Advanced Arts Education Program, and Chicago Academy for the Arts. Fleming champions the expansion of arts education in the Chicago Public School system as National Cultural Ambassador for the Chicago Public Schools Arts Education Plan. In addition, she has actively encouraged further development of Lyric’s young-professionals initiative, which takes opera into the workplace and provides entry-level experiences for the curious adult.