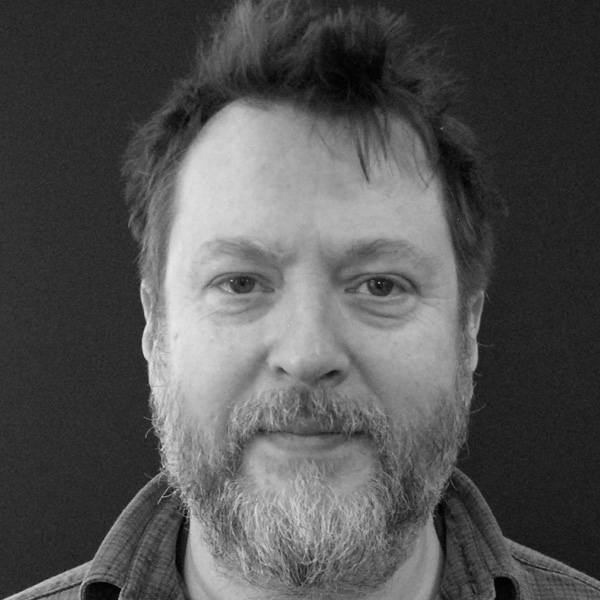 Equally successful as an independent director, writer, teacher, illustrator, and musician, the Brooklyn-based designer is cofounder of London’s Improbable Theatre Company, where his involvement was integral to nationally and internationally recognized productions of 70 Hill Lane, Lifegame, The Hanging Man, The Wolves in the Walls, Panic, and The Devil and Mister Punch. Crouch’s major projects in opera include The Magic Flute (Welsh National Opera) and, for the Metropolitan Opera, set design and associate direction for The Enchanted Island, Satyagraha (also seen at English National Opera), and the 125th Anniversary Gala. His work in dance includes Cinderella for the Dutch National Ballet and San Francisco Ballet. His designs for London’s National Theatre include Jerry Springer: The Opera and A Funny Thing Happened on the Way to the Forum. On Broadway, Crouch has designed Big Fish, The Addams Family, and Hedwig and the Angry Inch (Tony Award nomination). Recently he has designed Le Petit Prince for the Lausanne Opera and The Threepenny Opera at the Salzburg Festival. He also co-created, co-directed, and designed the multi-award winning musical Shockheaded Peter (West Yorkshire Playhouse). Crouch was recently Artist in Residence at New York’s Park Avenue Armory and is the first commissioned artist for the BRIC House Fireworks Residency Program in Brooklyn.