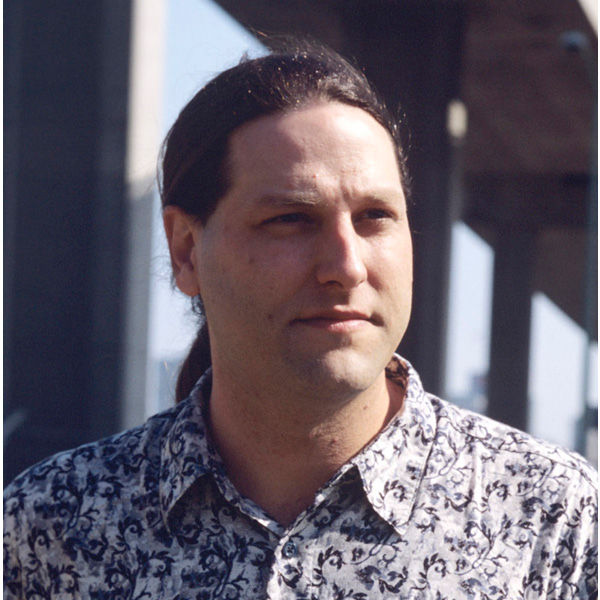 Mark Grey (Sound Designer/West Side Story)’s association with Lyric has encompassed seven productions since 2007|08, most recently My Fair Lady (2016|17), The King and I and The Merry Widow (both 2015|16), and Carousel (2014|15). Grey made history as the first sound designer of the New York Philharmonic (2002) and the Metropolitan Opera (five productions since 2015, most recently Iolanta/Bluebeard’s Castle). For more than two decades, professional sound design relationships have led Grey to premiere works by such artists and organizations as John Adams, Steve Reich, Philip Glass, Peter Eötvos, Terry Riley, Boosey & Hawkes Music Publishers, and many others. Productions include St. Matthew Passion (Berlin Philharmonic/Simon Rattle/Peter Sellars at the Park Avenue Armory, New York, 2015). He designed and toured extensively with Kronos Quartet for nearly 15 years and is also a longtime collaborator of composer John Adams. As a composer, Grey has recently undertaken commissions for the Atlanta Symphony Orchestra and the Los Angeles Philharmonic. His opera Frankenstein premiered at the Théâtre Royal de la Monnaie (Brussels) on June 14, 2016.