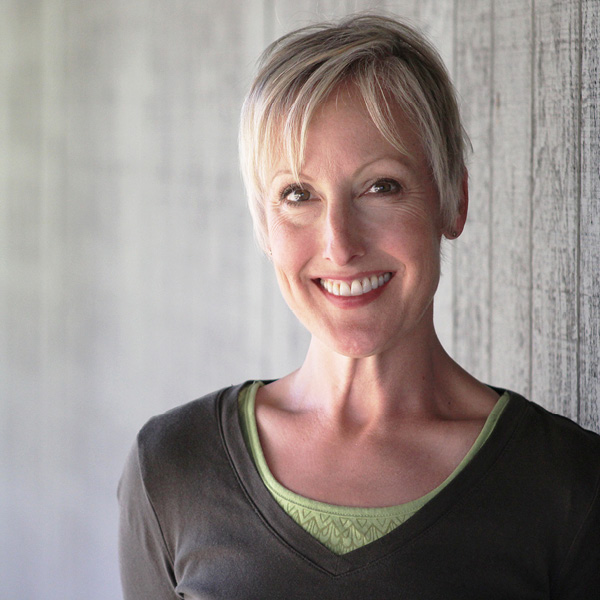 The Chicago-based actress and singer has appeared in many major roles throughout the Chicagoland area, from Mrs. Yerkes/Road Show (Chicago Shakespeare Theater) and Mary Jane/James Joyce’s The Dead (Court Theatre) to Elsa/The Sound of Music (Drury Lane Oakbrook). In addition to Sunday in the Park With George, A Midsummer Night’s Dream, Julius Caesar, and Antony and Cleopatra with Chicago Shakespeare Theater, she has also been seen at Porchlight Music Theatre (Putting It Together), Steppenwolf Theatre Company (Winesburg, Ohio), Apple Tree Theatre (John and Jen), the Goodman Theatre (Turn of the Century, The Visit), and Northlight Theatre (Title of Show). Regionally, she has appeared at Peninsula Players (Into the Woods, Sunday in the Park with George, A Little Night Music), First Stage Children’s Theatre (My Son Pinocchio), Stage One Family Theatre (Number The Stars), and Rocky Mountain Repertory (42nd Street, Addams Family, All Shook Up).