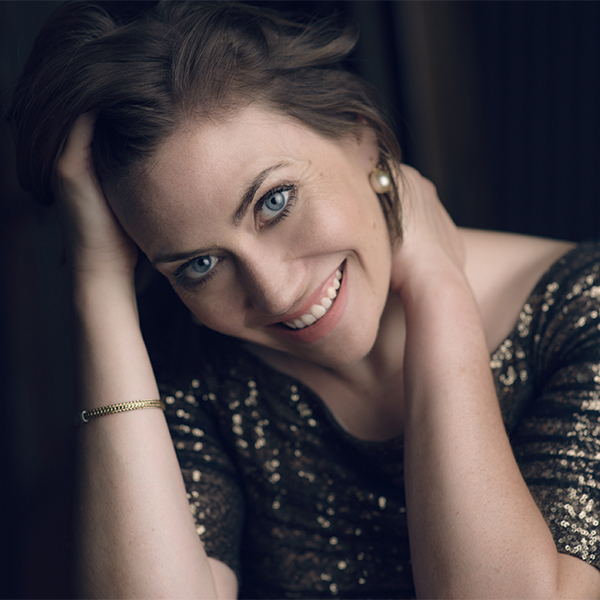 The American soprano began the 2018/19 season as Mozart’s Pamina at the Deutsche Oper Berlin, where she has been a leading artist since 2008. Among her many Berlin roles have been Susanna, Adina, Gretel, Marguerite, and Micaëla (a portrayal reprised earlier this season). In September she was featured as Zdenka/ Arabella at San Francisco Opera, before traveling to Amsterdam for Antigone/Enesco’s Oedipe (Dutch National Opera). She returns to San Francisco this summer as Angelica/Orlando, having previously starred there in eight stylistically diverse roles, among them Susanna, Norina, Magnolia/ Show Boat, and Johanna/ Sweeney Todd. Stober has earned critical praise at the Metropolitan Opera (Hansel and Gretel, Un ballo in maschera, The Magic Flute), Opera Theatre of Saint Louis (Il re pastore) and the major companies of Philadelphia (La finta giardiniera, Theodore Morrison’s Oscar – she created the role of Ada in the latter’s Santa Fe world premiere), Garsington (title role/ Semele), Dresden (title role/Alcina), and Houston (an alumna of Houston Grand Opera Studio, she returns regularly to HGO, most recently as Susanna). The soprano has been heard in a variety of concert works with the major orchestras of Los Angeles (Stephen Hartke’s Symphony No. 4, world premiere), New York, Houston, Berlin, and Oslo, among others.