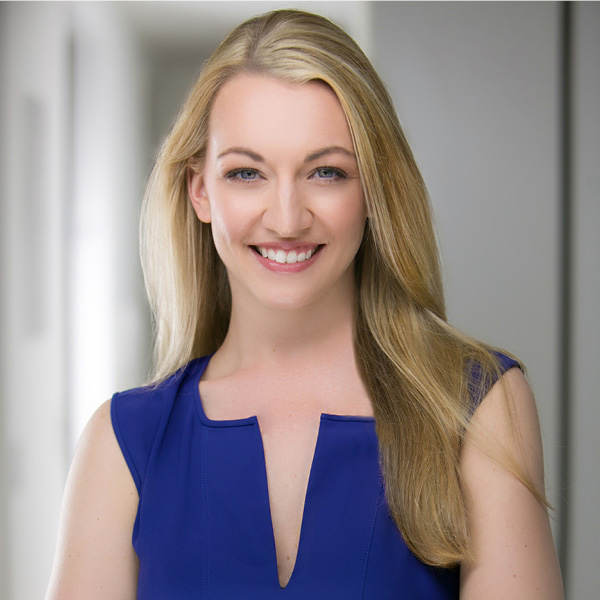 An active performer, choreographer and teacher in New York, the native of Chicago has recently appeared as Margot in Susan Stroman’s Merry Widow production at the Metropolitan Opera. Further credits include Jeremy Sams’s Die Fledermaus (Metropolitan Opera), Tiger Martina’s Vegas! the Show, the Macy’s Thanksgiving Parade, Hermès’s All About Women Fashion Event, and The Will Rogers Follies (Finger Lakes Musical Theater Festival). Hamilton has created original choreography for Lilla Crawford, Peter Pan Jr., and The Twelfth Night, and has recently assisted Rebecca Nettl-Fiol in The Merry Widow at Illinois’ Krannert Center. She holds her bachelor’s degree in dance from University of Illinois and a master’s degree in education from City College.