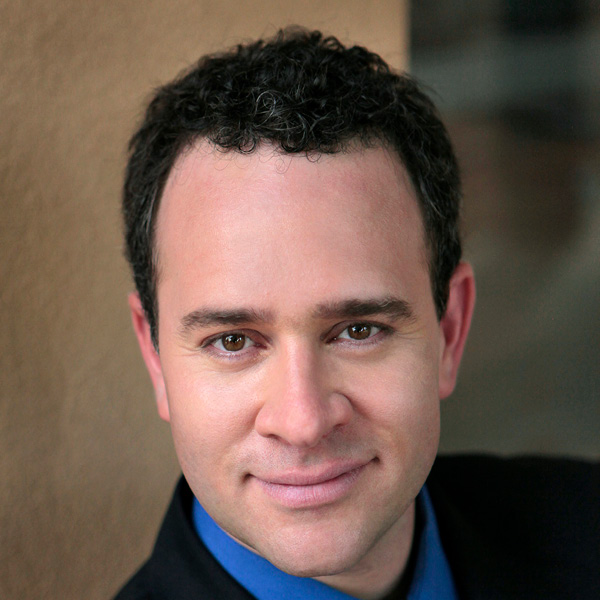 After his company and role debut in Lyric’s production of The Merry Widow, the American bass-baritone continues the season as Dulcamara/ L’elisir d’amore (Lyric Opera of Kansas City, Wiesbaden’s Hessische Staatsoper) and debuts at Austin Lyric Opera as Dr. Bartolo/ The Barber of Seville. In the 2014|15 season he debuted in Kansas City as Mustafà/The Italian Girl in Algiers, at San Diego Opera as Henry Kissinger/Nixon in China, and at the Hessische Staatsoper in the title role/Don Pasquale. Since his Metropolitan Opera debut in 1999, Carfizzi has performed with the company more than 300 times in various roles including Schaunard/La bohème, Brander/La damnation de Faust, Frank/Die Fledermaus, and Peter Quince/A Midsummer Night’s Dream. A favorite of the Cologne Opera, Carfizzi made his European debut there as Leporello/Don Giovanni and subsequently returned to the company as Fra Melitone/ La forza del destino. Carfizzi’s concert work includes performances with the St. Louis Symphony, San Francisco Symphony, and the Washington Concert Opera. A graduate of the Yale University School of Music, Carfizzi holds several awards including the Sullivan Foundation Award, the Richard Tucker Career Grant, and the Sergio Franchi Memorial Scholarship from the National Italian American Foundation.