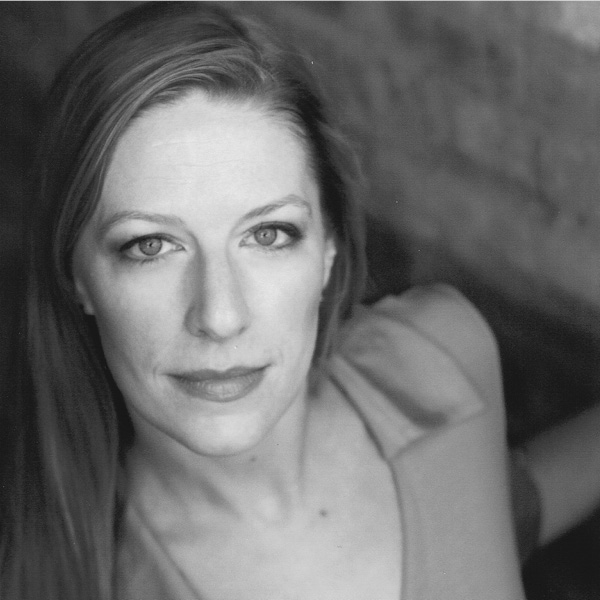 Trained at the Academy of Movement and Music in Oak Park and at the Lou Conte Dance Studio, the dancer and choreographer has been a longstanding member of the Joseph Holmes Chicago Dance Theatre. She has appeared in numerous musicals and theater productions throughout the country, with companies including the Goodman Theatre (Zoot Suit), the Marriott Theatre in Lincolnshire (Evita, Swing!), the Drury Lane Theatre in Oakbrook (Camelot, Singin’ in the Rain, Oklahoma!), and Chicago Shakespeare Theater (The Tempest). Among other film and television credits, Dolan has been Julia Stiles’s ballet double in Save the Last Dance. The dancer holds the prestigious ariZoni Award for best performance in a musical.