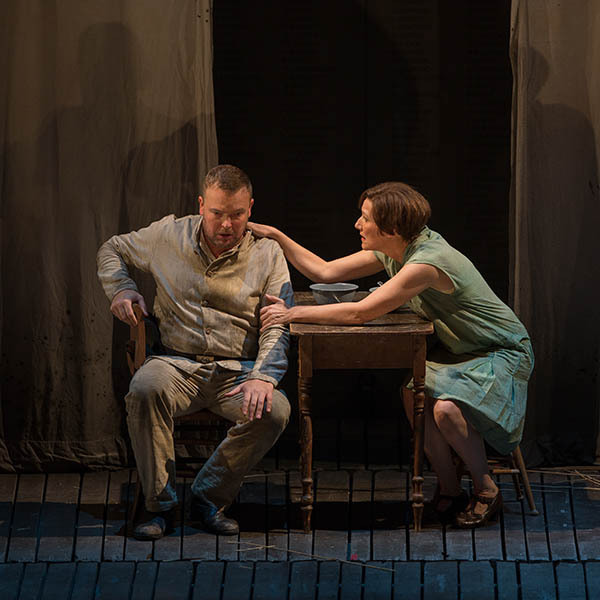 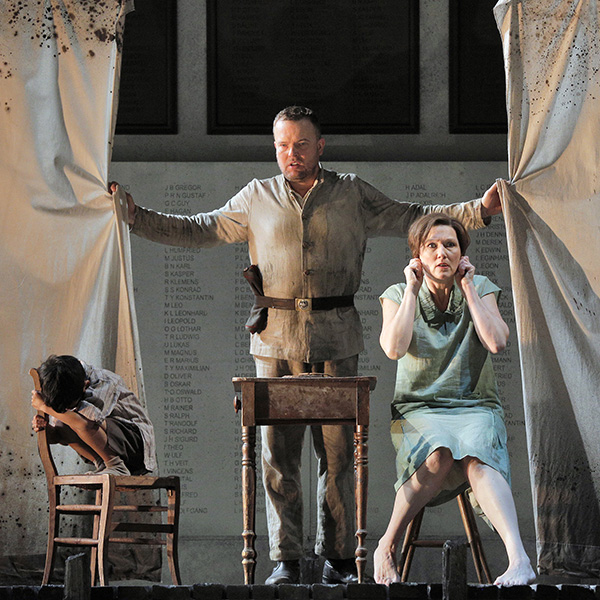 Begin the Journey...Sir Andrew and Sir David invite you to experience Wozzeck

Alban Berg's raw, powerful and devastatingly moving Wozzeck is returning to Lyric for the first time in 22 years. At the helm of the new production are conductor Sir Andrew Davis and director Sir David McVicar, each undertaking this opera for the first time.

See what critics are saying about Wozzeck at Lyric Opera.