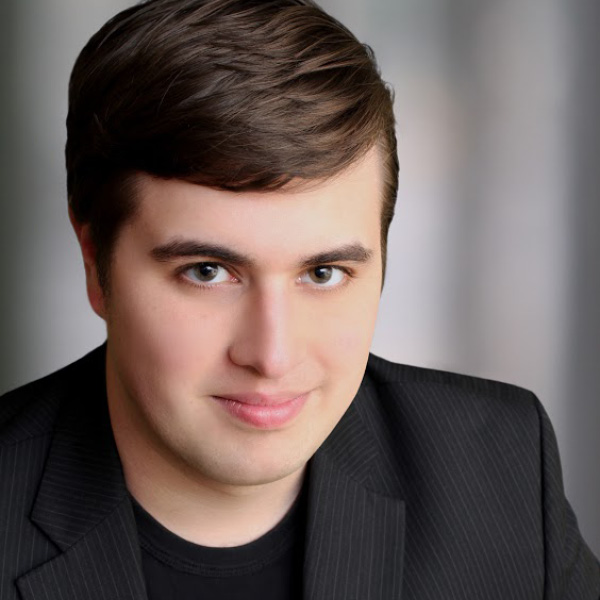 The tenor, a native of Red Oak, Iowa, is in his second year in the Ryan Opera Center. He will be seen on the Lyric stage this season as Giuseppe/La traviata (for Celebrating Plácido). Carlson is an alumnus of two of the most highly regarded music programs in the midwest, Luther College and the University of Cincinnati College-Conservatory of Music. His past performances at UCC-CM include such leading roles as Ferrando/Così fan tutte and Ernesto/Don Pasquale, as well as the Royal Herald/Don Carlos (concert performance) and the tenor solos/Bach’s St. John Passion (staged production). A 2014 apprentice artist at The Santa Fe Opera, Carlson has participated in Houston Grand Opera’s Young Artist Vocal Academy and the Wolf Trap Opera young artist program (Lysander/A Midsummer Night’s Dream, Prunier/La rondine). The tenor won the 2014 Seybold-Russell Award in the UCC-CM Opera Competition, and he has also received an encouragement award from the Metropolitan Opera National Council District Auditions. Alec Carlson is sponsored by Stepan Company.