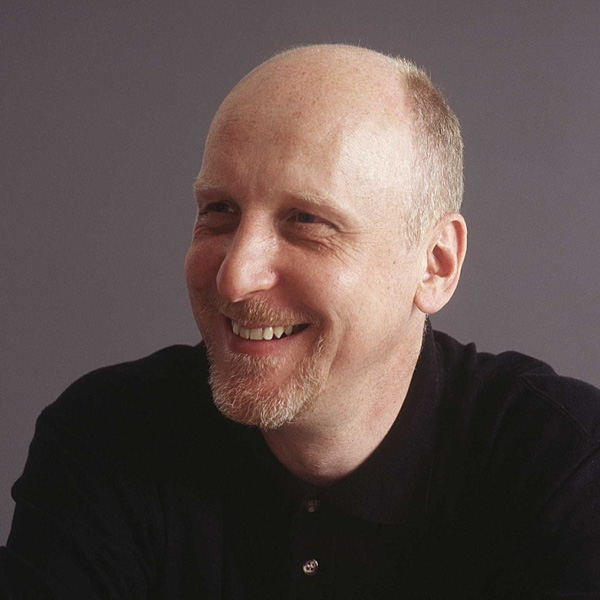 The British bass, who sang his first Bartolo at the 2008 Salzburg Festival, enjoys the patter element required in his aria: “There isn’t much in my repertoire that asks for that – just Bartolo, Mozart’s Leporello, and Rossini’s Basilio. I do love text, although rather than the buffo roles, I sing the more lyrical stuff now. I enjoy Mozart’s ensembles, having spent a lot of time early in my career in choirs. When I made the break, I had to retrain. Suddenly you’re onstage with big voices and you think, ‘I need a bigger boat.’ In choirs the object is to blend with your colleagues, but now it’s the opposite – it’s OK to stick out!” One of today’s most successful basses internationally, Sherratt debuted at the Metropolitan Opera last season as Trulove/The Rake’s Progress. He has performed the gamut of leading roles for his vocal category, from Sarastro/The Magic Flute (Amsterdam, Vienna, Covent Garden) and Rocco/Fidelio (Glyndebourne) to roles as diverse as Balducci/Benvenuto Cellini (Salzburg), Pogner/Die Meistersinger von Nürnberg (Welsh National Opera, BBC Proms), Philip II/Don Carlo (Opera North), Fiesco/Simon Boccanegra (English National Opera), Claggart/Billy Budd (Glyndebourne, BBC Proms, Brooklyn Academy of Music), and Bottom/A Midsummer Night’s Dream (Festival d’Aix-en-Provence). In demand on the concert platform he has appeared at the Bregenz, Edinburgh, Lucerne, Salzburg and Three Choirs festivals and at the BBC Proms. His recent concert appearances have included the Orchestra of the Royal Opera House, the Hallé Orchestra, the Swedish Radio Orchestra, the Chamber London Philharmonic, and the Rotterdam Philharmonic, among many other prestigious ensembles.