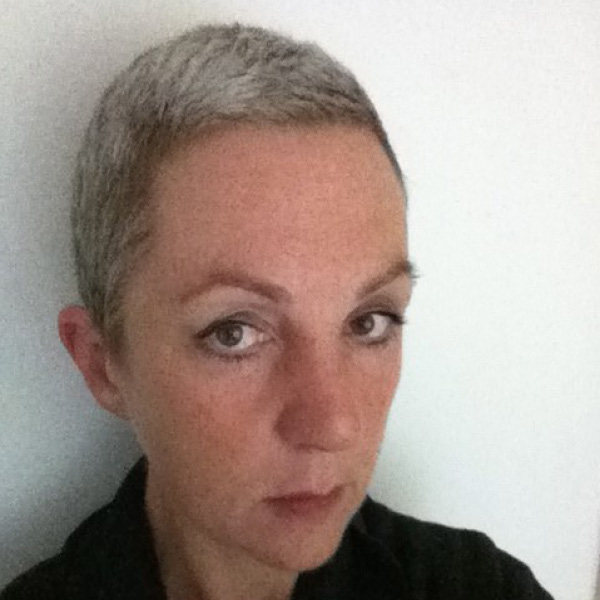 “We’ve set Wozzeck in the early 1920s,” says the renowned British designer. “In Germany post-World War I, architecturally it’s an environment in ruins. The cleanest thing in that environment is a memorial, on which you see the shrouded figure of a dead soldier, but from underneath the shroud comes a clenched fist. David McVicar had found a picture of this and was struck by it – the dead soldier ready to rise again. We also have half-curtains that create a fluid momentum through the piece. Wozzeck has an implacable, onward feeling that you can’t escape. Those half-curtains bring us inside this oppressive architecture and keep us moving from scene to scene, using just small elements to change the locations.” Mortimer’s extensive operatic work includes Orest (Netherlands Opera), Al Gran Sole (Salzburg Festival, Berlin State Opera), After Dido (English National Opera, Young Vic), The Abduction from the Seraglio, Die Meistersinger von Nürnberg, Così fan tutte, and St. Matthew Passion (Glyndebourne), The Turn of the Screw (Scottish Opera), and The Sacrifice, Jenůfa, Katya Kabanova, and Jephtha (Welsh National Opera). Among her designs for dance are Yantra (Stuttgart Ballet), Genus (Ballet of the Opéra National de Paris), Skindex (Nederlands Dans Theater), As One and Qualia (Royal Ballet), and Millenarium, Sulphur 16, and Aeon (London’s Random Dance Company). Her association with the National Theatre encompasses more than 25 productions, among them works of Shakespeare, Shaw, Chekhov, and Stoppard. Other important London credits include numerous productions in the West End and for the Royal Shakespeare Company, the Royal Court Theatre, the Donmar Warehouse, the Almeida Theatre, and the Lyric Hammersmith. Mortimer’s designs have been seen on Broadway in Jumpers, Fiddler on the Roof, Nine, The Real Thing, and Closer.