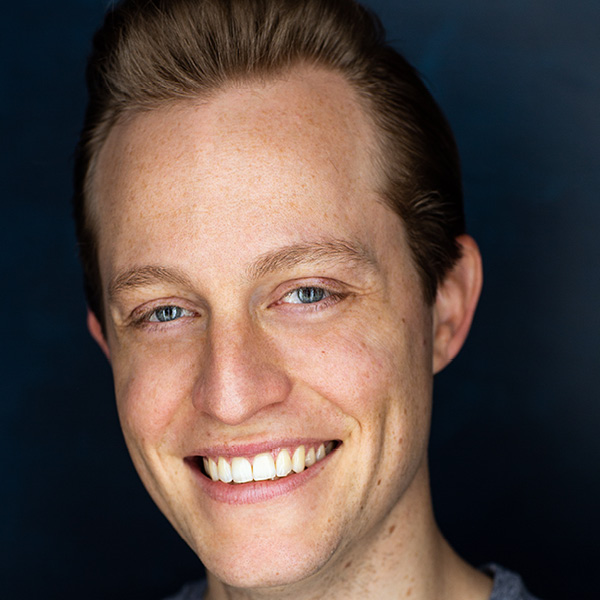 Winner of the Birgit Nilsson prize at the 2016 Operalia competition, the American tenor recently returned to the Metropolitan Opera in William Kentridge’s new production of Wozzeck. Ryan debuted at the Met as Pedrillo/The Abduction from the Seraglio, and has subsequently appeared as Spoletta in Sir David McVicar’s new production of Tosca. Additional important credits include his European debut as Pedrillo in a new production at the Opéra de Monte Carlo; a return to Opera Theatre of Saint Louis as Nero in Tim Albery’s production of The Coronation of Poppea; his first Lysander/A Midsummer Night’s Dream in the U.S. premiere of Robert Carsen’s production at Opera Philadelphia; and his San Francisco Opera debut as Janek in Olivier Tambosi’s production of The Makropulos Case. Ryan has also appeared with the major companies of Los Angeles (numerous roles, including Léon/The Ghosts of Versailles, released in a Grammy-winning recording) Santa Fe, Dallas, and Houston.