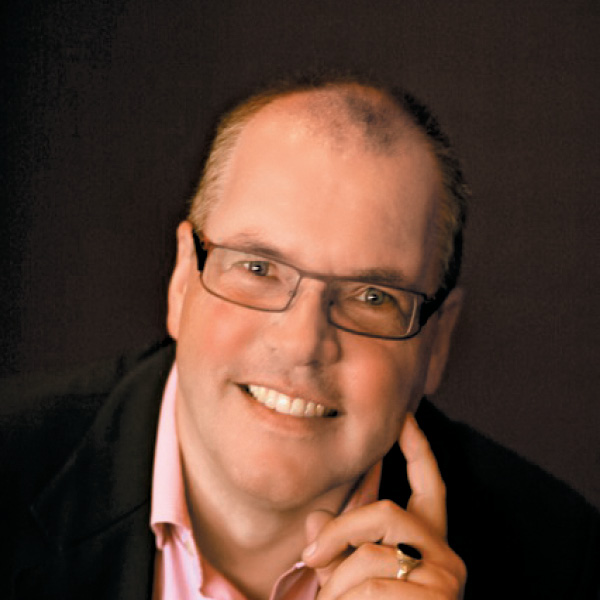 The German tenor, who has portrayed the Drum Major in Basel and Mannheim, confesses that “I don’t know if we want to show humanity in this man, the most terrible character in Wozzeck. Of course, it depends on the director as to how obviously we show that he’s a beast, or whether the audience gets it only from the surtitles! I’ve worked with Tomasz Konieczny, Angela Denoke, and Gerhard Siegel before. At Lyric Opera, collaborating with Sir Andrew Davis and Sir David McVicar, I think we’ll be able to bring a very good production to the stage.” Vinke, who earned a master’s degree as an organist/choirmaster, trained vocally in Cologne, where his potential was recognized by renowned German soprano Edda Moser (“In our second class, she gave me Siegmund’s ‘Ein Schwert verhiess mir der Vater’ and said, ‘One day you will be a heroic tenor’”). Having built his repertoire during several seasons in Mannheim and Leipzig, today Vinke is one of the world’s foremost heldentenors, working regularly with leading conductors including Rattle, Pappano, Runnicles, Janowski, and Tate. Vinke’s first Siegfried (2006, Cologne) has led to 17 Ring cycles internationally, among them those of Seattle Opera (his personal favorite, available on CD), Bayreuth, Covent Garden, Barcelona, Budapest’s Bartók National Concert Hall, Bucharest’s Enescu Festival, and Opera Australia. Other recent prestigious engagements include standard repertoire such as Tristan (Bayreuth, Madrid, Chicago Symphony Orchestra), Lohengrin, Tannhäuser, and Parsifal (all in Berlin), Bacchus (Paris, Munich, Geneva), Erik (Munich), and Don José (Warsaw), and such formidable 20th-century works as Korngold’s Die tote Stadt (Sydney, Venice, DVD), Schreker’s Die Gezeichneten (Cologne), Zimmermann’s Die Soldaten (Paris), and Nono’s Intolleranza 1960 (Venice).