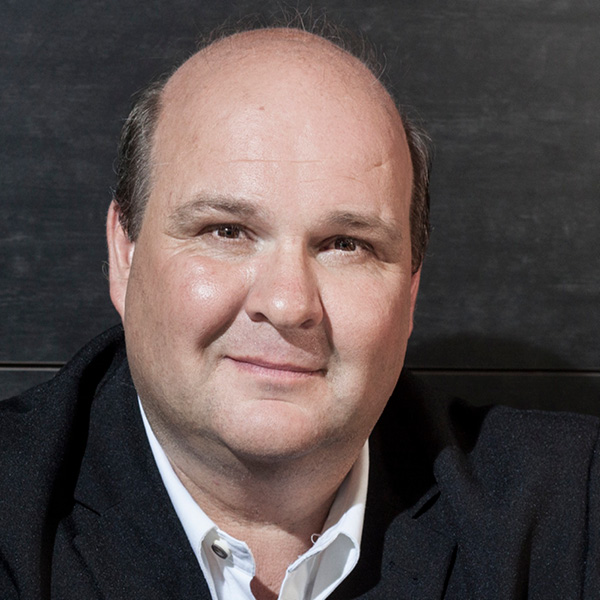 The German tenor has previously earned acclaim as Berg’s Captain at the Metropolitan Opera, Covent Garden, the Opéra National de Paris, and Madrid’s Teatro Real: “The Captain is strange. He always speaks with correct grammar in well-chosen words, but he shows us nothing except the military’s social injustice and arbitrariness. In his scene with the Doctor, you see him as a person who’s easy to manipulate. His emotions – fear, anger, pride, arrogance, violent temper, vulnerability – change in seconds, making him a very rich role for an artist. In Büchner’s play he’s not a real character like persons with names, but instead a ‘type.’ His music is not easy, but once you have got it, you never will forget it.” After beginning his career as a successful instrumentalist and composer, Siegel first gained major attention winning Vienna’s Belvedere competition in 1996. He then rapidly established himself in a wide variety of dramatic roles of Beethoven, Wagner, Strauss, Janáček, Shostakovich, and Busoni, with the ensembles of the leading houses of Dessau, Augsburg, Munich, and Nuremberg. Freelance since 2006, he has won acclaim in such diverse roles as Max/Der Freischütz (Komische Oper Berlin), Florestan/Fidelio (Granada Festival), Shuisky/Boris Godunov (Munich, DVD), Herod/Salome (Vienna State Opera), and the title role/Weill’s Der Protagonist (Bregenz Festival). Siegel’s greatly acclaimed Mime/ Der Ring des Nibelungen has brought him to the Met (DVD), Bayreuth (DVD), Vienna, London, and Tokyo. Recent highlights include role debuts as Peter Grimes (Munich), Tristan and Lohengrin (both in Augsburg). Siegel can be heard on CD as Klaus-Narr/Gurrelieder (Cologne’s Gürzenich Orchestra) and in his first recital disc, a Strauss/Schoenberg program to be released this fall.