This “Cendrillon” delights the eye as much as the ear.”

No longer a forgotten stepsister, the charming 'Cendrillon' delights at Lyric.”

Everything one would want in opera.”

A true spectacle that is a delight from start to finish.”

The music for Cendrillon is furnished by Naxos Records. 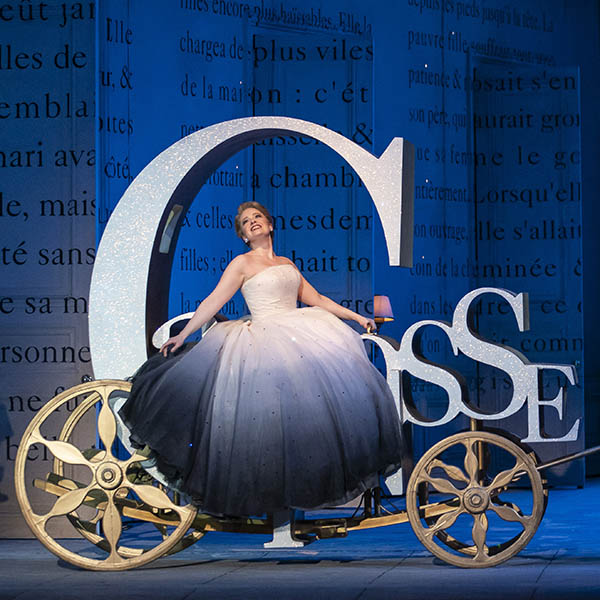 © 2018/19 Lyric Opera Commentaries. All rights reserved. Recording & Production services provided by Mark Travis. The music for Cendrillon is furnished by Naxos Records.
A project of the Women's Board 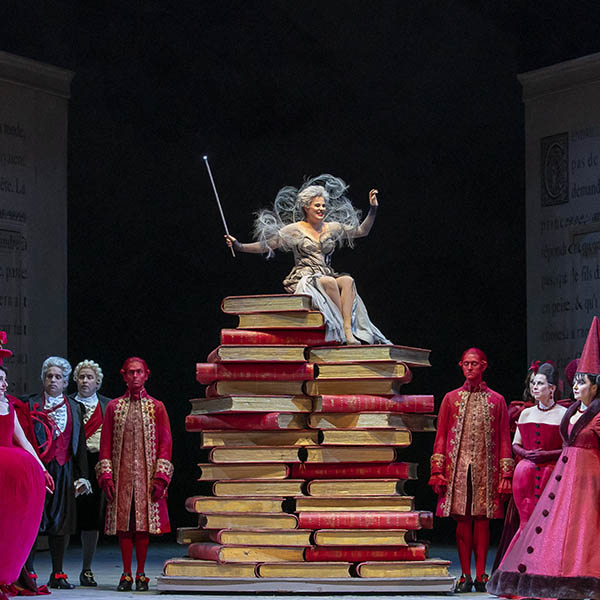 Chicago has fallen in love with Cendrillon! Massenet's version of the Cinderella story has captivated audiences and critics alike, with four-star reviews from both major newspapers.

Are you looking for the perfect holiday treat for family, friends, or coworkers? Lyric presents Massenet's Cinderella (Cendrillon), a fabulous French reimagining of your favorite fairytale.

Lyric presentation of Massenet’s Cendrillon generously made possible by