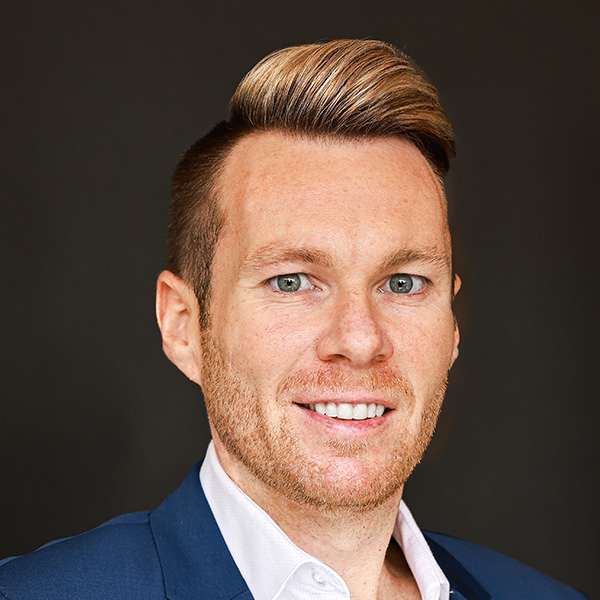 The bass-baritone, a Florida native and Ryan Opera Center alumnus, recently opened the Harris Theater’s “Beyond the Aria” series to great acclaim with Erin Wall, David Portillo, and Craig Terry. Higgs graduated from Florida State University before becoming a studio artist at Atlanta Opera. His roles there included the Imperial Commissioner/Madama Butterfly (professional debut), Antonio/The Marriage of Figaro, Benoît and Alcindoro/La bohème, the British Major/Kevin Puts’s Silent Night, the Mandarin/Turandot, and Don Pasquale (student performances). Higgs has also spent a summer at the Santa Fe Opera (José Castro/La fanciulla del West). He has earned recognition from the Metropolitan Opera National Council Auditions, winning twice in the Georgia District and once in the Southeast Region, as well as participating as a semifinalist in the national-level competition (2017). He has also won the American Opera Society Scholarship, the Santa Fe Opera Katherine Mayer Award, and a Sullivan Foundation Award. During the summer of 2018, he participated in the Solti Academy in Italy, where he received a Solti Foundation Scholarship. Alan Higgs is sponsored by Heidi Heutel Bohn, Lawrence O. Corry, and Robert C. Marks.