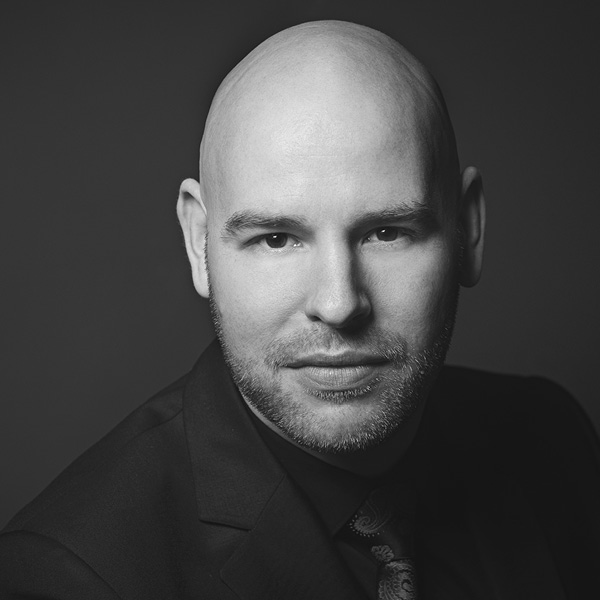 The Australian-born bass-baritone, a soloist at the Deutsche Oper Berlin since 2015, has been featured in many major roles there, highlights of which include Prus/The Makropulos Case, Forester/The Cunning Little Vixen, Mr. Flint/Billy Budd, Saint-Bris/Les Huguenots, Peter/Hänsel und Gretel, and Klingsor/Parsifal, a role he will sing in his debut at the Bavarian State Opera in Munich later this season. Guest engagements have included Aribert Reimann’s Lear (Salzburg Festival, Franz Welser-Möst conducting), York Höller’s Der Meister und Margarita and Escamillo/Carmen (both at the Hamburg State Opera), and Mozart’s Figaro (Glyndebourne). One of the most promising Wagner interpreters of the younger generation, Welton has appeared in that repertoire at Opera North (Donner/Das Rheingold), the Beijing Music Festival (Klingsor/Parsifal), and Dresden’s Semperoper (Herald/Lohengrin, Christian Thielemann conducting). These successes led to his role début as Wotan/Das Rheingold at the Deutsche Oper Berlin under Donald Runnicles and his début at the Bayreuth Festival as Klingsor, both of which received widespread critical acclaim. Welton has performed in concerts worldwide, with recent highlights including Martinů’s Epic of Gilgamesh (Czech Philharmonic), Tippett’s A Child of Our Time (Leipzig Gewandhaus), Bach’s St. Matthew Passion (Rotterdam Philharmonic), and Bruckner’s Mass in F minor (BBC Proms).