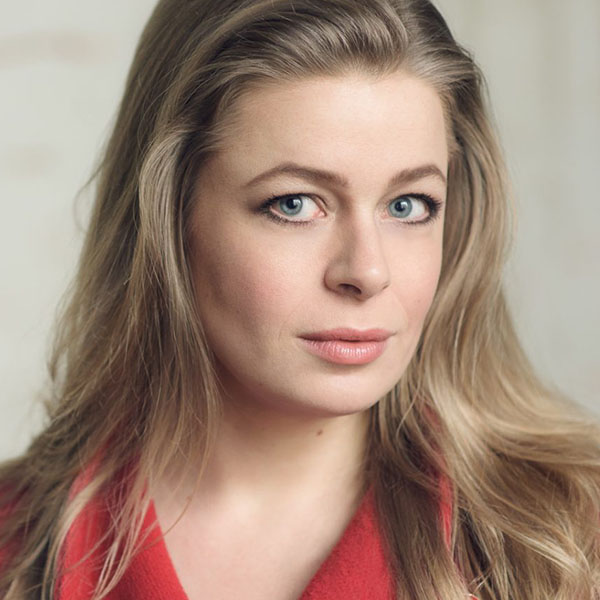 One of the most outstanding Australian artists to emerge in recent years, the soprano began her career at the Salzburg Festival (2013) and the Deutsche Oper Berlin (2013|15) before undertaking debuts at the Hamburg State Opera, the Berlin Philharmonic, the Grand Théâtre de Genève, the Dutch National Opera, and the BBC Proms. She won great acclaim opening the 2017/18 season of London’s Royal Opera in her house debut as Pamina/The Magic Flute. Stagg is currently a principal soloist at the Deutsche Oper Berlin. Recent Berlin highlights include her highly praised first performances of two formidable roles, Marguerite de Valois/Les Huguenots and the Countess de Folleville/Il viaggio a Reims (both in new productions), as well as her role debuts as Zerlina/Don Giovanni and Musetta/La bohème. Stagg has also recently starred in a gala with Rolando Villazón for the Salzburg Mozart Week, Gilda/Rigoletto in Hamburg, Najade/Ariadne auf Naxos (house debut) at the Bavarian State Opera, and her first Mélisande at Melbourne’s Victorian Opera, her debut with that company. Following Lyric’s Cendrillon she will sing her first Micaëla/Carmen in Berlin, make her debut in Aix-en-Provence in staged performances of Mozart’s Requiem, and return to Covent Garden as Susanna/The Marriage of Figaro.