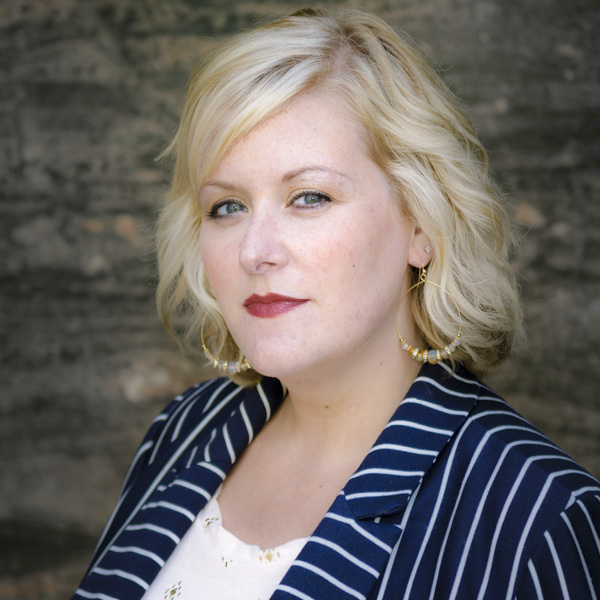 Lyric’s wigmaster and makeup designer has worked in a wide repertoire at Des Moines Metro Opera and Michigan Opera Theatre, as well as Columbus Opera, Toledo Opera, the Cabrillo Music Festival, and the University of Cincinnati College-Conservatory of Music. She has also worked at the Glimmerglass Festival and the major opera companies of Los Angeles, Omaha, Cleveland, Sarasota, and Central City, as well as Wisconsin’s American Players Theatre and, in Los Angeles, the Pantages Theatre and the Geffen Playhouse. Sarah Hatten is the Marlys Beider Wigmaster and Makeup Designer Endowed Chair.