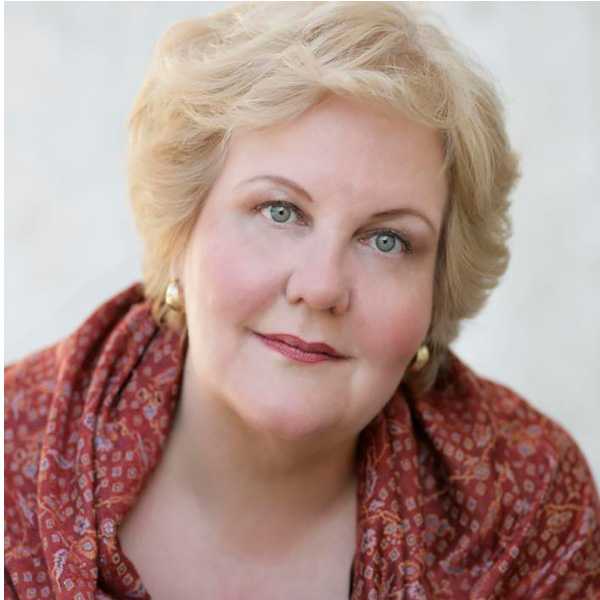 The American mezzo-soprano has performed in a remarkable diversity of styles with many important American opera companies and orchestras. She began the 2018/19 season with Beethoven’s Symphony No. 9 with the New Jersey Symphony and will return to the Metropolitan Opera later this season as the Second Norn/Götterdämmerung. Bishop’s close relationship with the Met has encompassed such major roles as the title role/Iphigénie en Tauride (broadcast), Venus/Tannhäuser, Mother Marie/Dialogues of the Carmelites, and Fenena/Nabucco, among others. Elsewhere she has recently been featured as Judith/Bluebeard’s Castle (Portland Symphony), Herodias/Salome (Florida Grand Opera), Marcellina/The Marriage of Figaro (Palm Beach Opera, Washington National Opera), and Mary/The Flying Dutchman (Cincinnati Opera). A frequent presence in Washington, she has sung more than ten roles at WNO (among them Mother Marie, Fricka, Sieglinde, Brangäne, Eboli, and the Marquise/The Dangerous Liaisons), and has starred at Washington Concert Opera in Adriana Lecouvreur, Cavalleria rusticana, and Roberto Devereux. An alumna of San Francisco Opera’s young-artist programs, she has appeared in more than 20 roles at SFO, most recently Fricka/Ring cycle. The mezzo has also been heard with the major companies of Los Angeles, Pittsburgh, Atlanta, Dallas, and Minnesota, and with the Boston Symphony, Atlanta Symphony, and Philadelphia Orchestra.