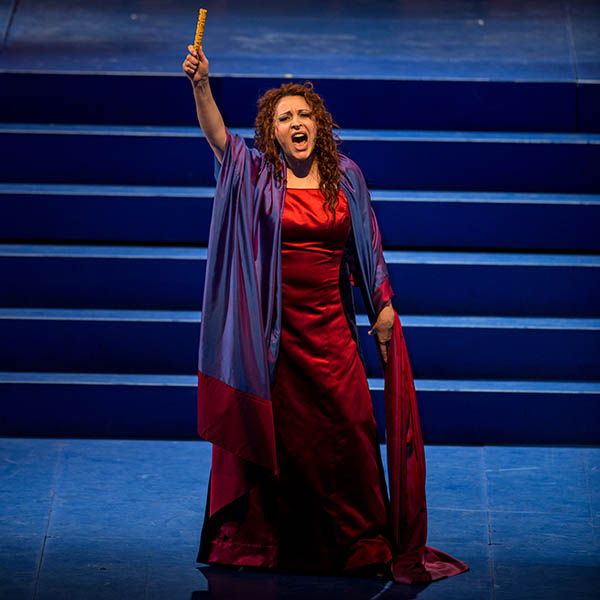 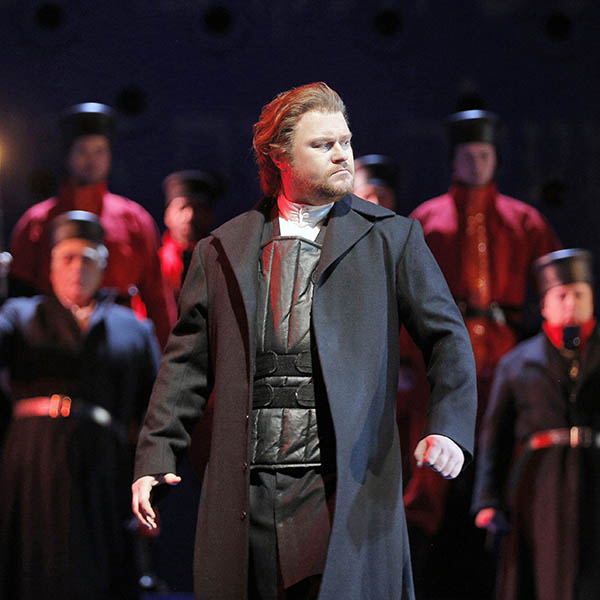 Sometimes, grand opera just has to be, well, GRAND. Outsized, supersized, overwhelming. Call it what you will, Verdi's Nabucco is all that.

The reviews are in for Verdi's soul-stirring Nabucco

Verdi's impassioned opera Nabucco, known for its unstoppable drama and rousing choral music, opened at Lyric to a lot of buzz about the twisted tale of politics, religion, and love! See for yourself what the critics are saying.