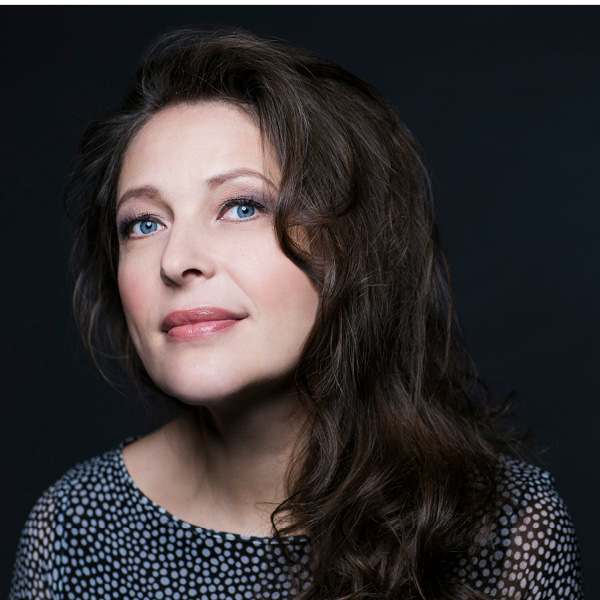 The Russian soprano has triumphed as Abigaille most recently in Ravenna, Rome, and Tokyo. Serjan has also recently starred as Verdi’s Aida (Deutsche Oper Berlin) and is celebrated as many other formidable heroines. At the Zürich Opera House later this season she will reprise her acclaimed portrayal of Verdi’s Lady Macbeth, the role of her 2002 Italian debut at Turin’s Teatro Regio. She has subsequently performed this role at La Scala, the Mariinsky Theatre, the Vienna State Opera, the Rome Opera, and under the baton of Riccardo Muti at the Salzburg Festival. Serjan debuted in Chicago as Lady Macbeth with Muti and the Chicago Symphony Orchestra, returning for another work that has become one of her specialties internationally, the Verdi Requiem. Other Verdi roles include Lida/La battaglia di Legnano (Rome), Odabella/Attila under Muti (Rome), Lucrezia/I due Foscari (Palermo, Modena, Rome), Amelia/Simon Boccanegra (La Scala), and Amelia/Un ballo in maschera (Berlin, Zürich, Amsterdam, major Italian houses). Prior to her Lyric debut as Tosca last season, she had portrayed Puccini’s diva heroine in Bologna (role debut), Palermo, Bregenz, Berlin, and Munich. Serjan is also a highly successful Norma (Trieste, Ravenna, Bosra), Maddalena/Andrea Chénier (Bregenz), and the title role/Hindemith’s Sancta Susanna (La Scala, Ravenna, New York, Lisbon, Montpellier). She can be seen and heard on DVD as Aida (Bregenz Festival) and Lucrezia (Parma).