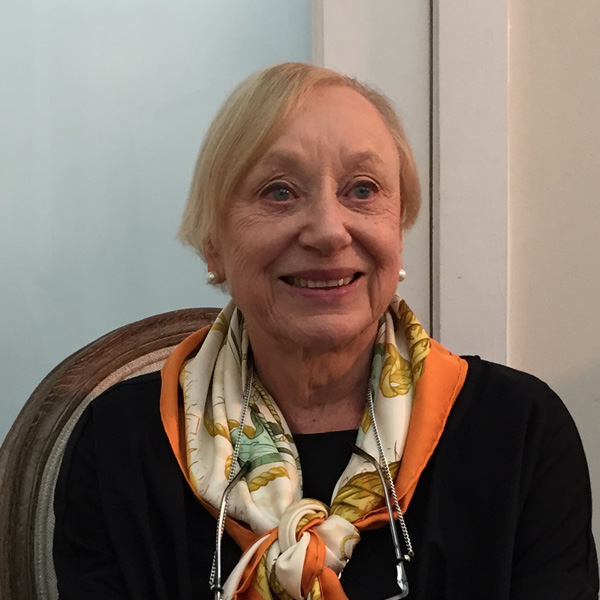 Having earned 18 Tony nominations during her distinguished career, the British designer received the Tony Award for Lifetime Achievement in the Theatre in 2014. Her Broadway productions number more than 130, including most recently You Can’t Take It with You, Love Letters, Act One, The Snow Geese, The House of Blue Leaves, and this season’s Thérèse Raquin. Other highlights of Greenwood’s work on Broadway include premieres of works by writers as diverse as Carson McCullers, Tennessee Williams, Terrence McNally, and Stephen Sondheim, as well as legendary revivals of A Moon for the Misbegotten, Long Day’s Journey into Night, and Who’s Afraid of Virginia Woolf?. Greenwood is a frequent designer for regional theater (including Kennedy Center’s Tennessee Williams Festival, Stratford Shakespeare Festival), feature films (Arthur, Oleanna, Other Voices, Other Rooms), and television. Among her acclaimed designs in opera are Moby Dick (Dallas world premiere, subsequently San Francisco, Washington, San Diego, and Los Angeles), Dialogues of the Carmelites, Ariadne auf Naxos, La favorita, Adriana Lecouvreur, and The Great Gatsby (Met), and productions for the major companies of Houston, San Francisco, London, and St. Louis. Winner of the Henry Hewes Design Award and two Lucille Lortel Awards, Greenwood is a member of the American Theater Hall of Fame.