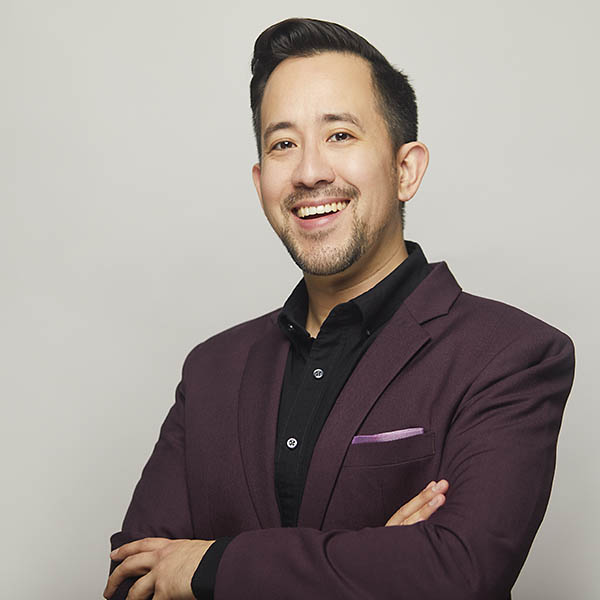 Matthew Ozawa is a stage director, artistic director, and educator whose international career spans all artistic disciplines including opera, theater, musical theater, dance, video, world music and visual art. Ozawa is a master storyteller, whose “strikingly spare productions” (New York Times) are “a vivid demonstration of what opera is all about” (Opera News). His productions consistently “deliver brilliance on all fronts” (Chicago Tribune) and are filled with “breathtaking imagery” (Broadway World).

Currently, Ozawa is the Interim Director of Lyric Unlimited at Lyric Opera of Chicago. Previously, Ozawa served three years as an Assistant Professor of Music at the University of Michigan, School of Music, Theatre & Dance. In addition, Ozawa also spent five years as the Founder and Artistic Director of Mozawa, a Chicago-based incubator advancing collaborative art and artists.

Ozawa was raised in California and Singapore. He is a graduate of United World College of South East Asia and Oberlin Conservatory.