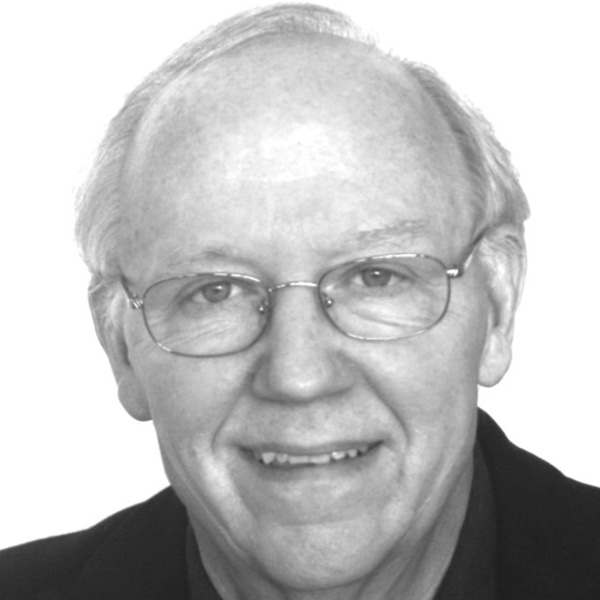 He has created sets (and sometimes costumes) for many major American companies, among them the Metropolitan Opera (12 productions to date) and San Francisco, Los Angeles, Houston, Dallas, Seattle, and Washington opera companies, as well as the Glimmerglass Festival, Welsh National Opera, Scottish Opera, Frankfurt Opera, and Opera Australia. Since 1990/91 he has designed for London’s Royal Opera. This season Yeargan designs the Met’s new Porgy and Bess, and his work will also be seen at the Berlin State Opera (Rigoletto) and Tulsa Opera (Madama Butterfly). He has designed many Broadway productions winning Tony Awards for The Light in the Piazza (2005) and South Pacific (2008). Yeargan has also designed numerous productions off-Broadway and for regional U. S. theaters. He is resident set designer at the Yale Repertory Theatre and Professor of Stage Design at the Yale School of Drama.