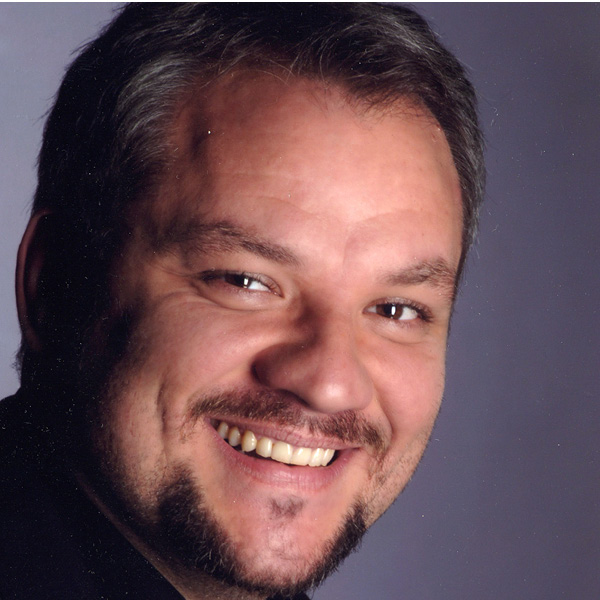 One of today’s leading exponents of dramatic Italian repertoire internationally, the Serbian baritone began the season with his return to the Metropolitan Opera to portray both Jack Rance/La fanciulla del West (HD) and Iago/ Otello. In between those two productions, he traveled to Oper Frankfurt to add Seid/Il corsaro to his gallery of Verdi portrayals. The rest of the season brings two roles at the Opéra National de Paris – Scarpia/Tosca and Don Carlo di Vargas/ La forza del destino – as well as Carlo Gérard/ Andrea Chénier (Munich Opera Festival). Lučić is a great favorite at many other houses, among them the Vienna State Opera, where he returned last season for Macbeth and Salome, and the Bavarian State Opera, where he was a recent Scarpia and Simon Boccanegra. He has also starred at the Royal Opera House Covent Garden (Gérard, Count di Luna, Iago, Macbeth, all since 2014), La Scala, the Semperoper Dresden, the Deutsche Oper Berlin, and the Salzburg Festival. He has also appeared with many major orchestras, including the Hessischer Radio Symphony Orchestra, Belgrade Philharmonic, the RTB Symphony Orchestra, and the Boston Symphony Orchestra. Lučić stars on DVD in Macbeth, Rigoletto, La traviata, Il trovatore, and Andrea Chénier.