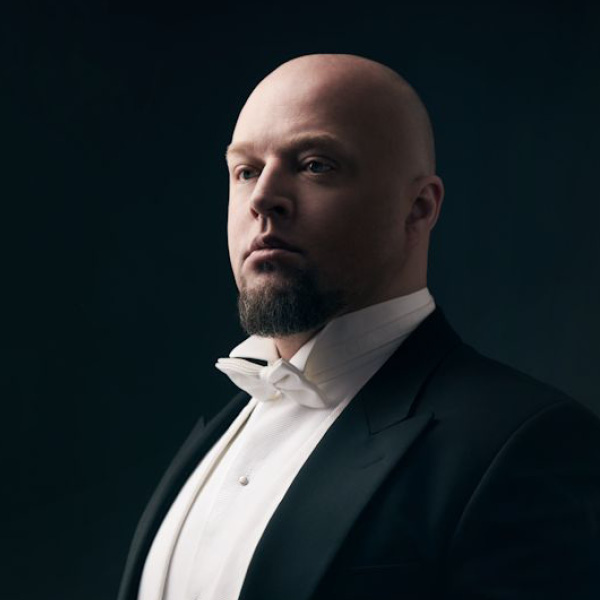 The renowned Russian bass, who has previously portrayed Gremin at Houston Grand Opera, sings two Verdi roles at the Metropolitan Opera this season, Zaccaria/Nabucco and Ramfis/Aida, as well as the title role/Boris Godunov at the Bavarian State Opera. Belosselskiy recently made an indelible impression in Met performances singing two contrasting roles, Silva/Ernani and the Old Convict/Lady Macbeth of Mtsensk. He recently starred as Prince Ivan Khovansky/Khovanshchina at the Vienna State Opera and Talbot/Giovanna d’Arco alongside Anna Netrebko to open the 2015|16 season at La Scala. With the latter company he has also portrayed Fiesco/Simon Boccanegra, and another major Verdi role, Count Walter/Luisa Miller, has brought him to the Teatro Real in Madrid. Belosselskiy has performed at many other prestigious venues, among them the Salzburg Festival (Banquo/Macbeth), Rome’s Teatro dell’Opera (Nabucco), Zurich Opera House (Galitsky/Prince Igor), Korean National Opera (Simon Boccanegra), and Macau International Music Festival (Ferrando/Il trovatore). The bass is a favorite of renowned conductors, among them Riccardo Muti, with whom Belosselskiy collaborated in CSO performances of Macbeth and Berlioz’s Romeo and Juliet. Since 2010 he has been a leading artist of Moscow’s Bolshoi Theatre, and he has also toured internationally as a soloist with the choir of Moscow’s Sretensky Monastery.