Viewed through contemporary sensibilities, Don Giovanni emerges not only as a landmark opera but a prescient one…3.5 stars (out of 4).”

First-class cast, stylish staging make a Don Giovanni to die for at Lyric.”

Falls’ staging remains a model of how to freshen up a cornerstone opera.”

[Director Robert Falls] presents this opera in a probing, straightforward way, doing an adroit job of threading the humor and darkness of this story.”

Thought-provoking…thrilling stagecraft…The cast, from top to bottom, was remarkable and memorable.” 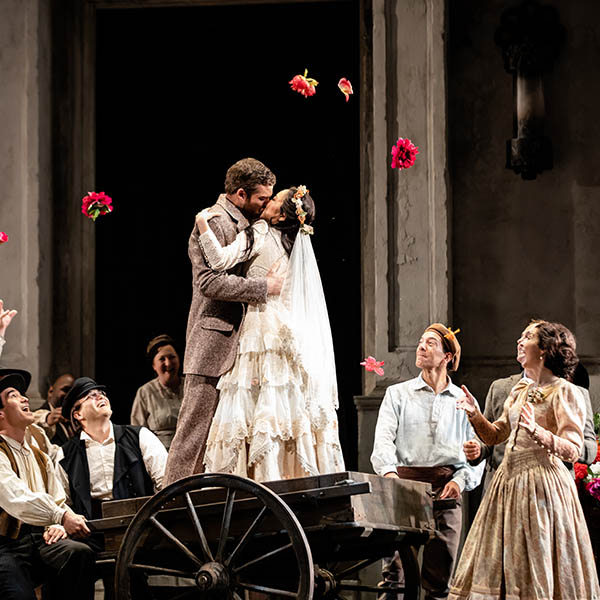 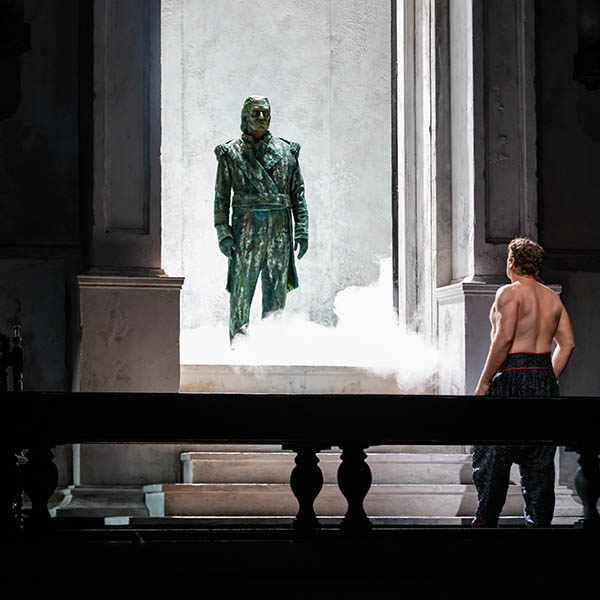 Audiences and critics alike are raving about Lyric's original production of Don Giovanni directed by Goodman Check out what the critical press has had to say about Mozart's masterpiece.

Mozart and Da Ponte called Don Giovanni a dramma giocoso ("humorous drama"). Although it opens with murder and concludes with Giovanni going to hell, in between it's what we know today as "black comedy."