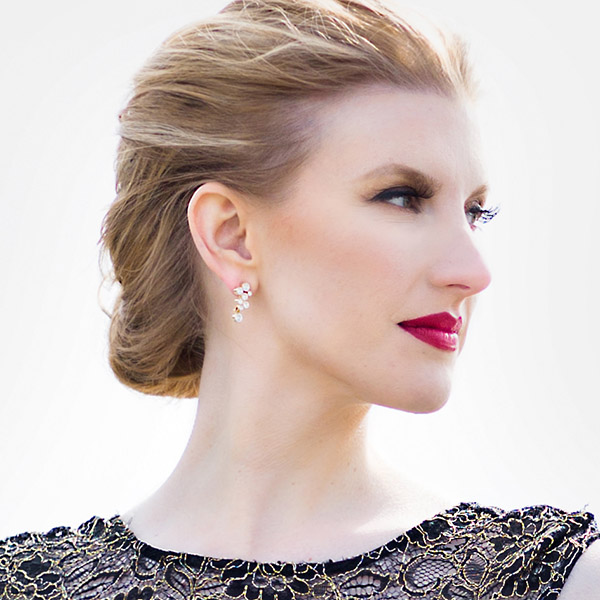 The Illinois-born soprano, a Ryan Opera Center alumna singing her ninth role at Lyric, was hugely acclaimed last season for the title roles of Katya Kabanova (debut, London’s Royal Opera) and Iphigénie en Tauride (debut, Stuttgart Opera), both new productions. Later this season she reprises The Passenger in Madrid. Majeski debuted at the Metropolitan Opera on opening night of 2014|15 as the Countess|The Marriage of Figaro (new production, HD). She has returned for that role, Donna Elvira, and Fiordiligi|Così fan tutte (new production, HD). The soprano has triumphed as Fiordiligi and the Composer|Ariadne auf Naxos at The Santa Fe Opera. Among her successes at Frankfurt Opera are Der Rosenkavalier, Rusalka, Humperdinck’s Königskinder, and Delius’s A Village Romeo and Juliet. Other significant international credits include appearances at Glyndebourne; the major houses of Dresden, Zurich, Paris, and Buenos Aires; those of Philadelphia, Pittsburgh, and Washington; the Bard Music Festival and Washington Concert Opera.