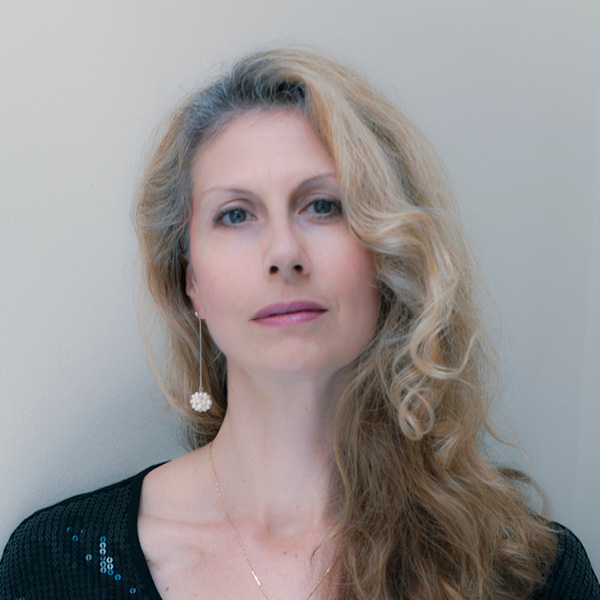 The Yugoslav-born designer’s acclaimed costumes for Lyric’s Don Giovanni production have also earned critical praise at Dallas Opera. Kuzmanic’s work has been seen on Broadway (August: Osage County, Desire Under the Elms, Superior Donuts); off-Broadway (The Jacksonian); at London’s National Theatre; and at the Sydney Theatre Company. Kuzmanic is closely associated with Chicago’s Goodman Theatre (15 productions), Steppenwolf, Lookingglass Theatre, Chicago Shakespeare Theater, and The House. Among the regional companies where she has worked are Milwaukee Repertory Theater, Berkeley Repertory Theatre, McCarter Theatre Center, Washington Shakespeare Theatre Company, Trinity Repertory Company, Oregon Shakespeare Festival, and the Geffen Playhouse. Kuzmanic earned a bachelor’s degree in costume and fashion design from the Faculty of Applied Arts and Design in Belgrade and an M.F.A. in stage design from Northwestern University, where she is currently an associate professor of costume design. She designed for her own fashion label from 1993 to 2002. Ana Kuzmanic is supported by the Richard P. and Susan Kiphart Costume Designer Endowed Chair.