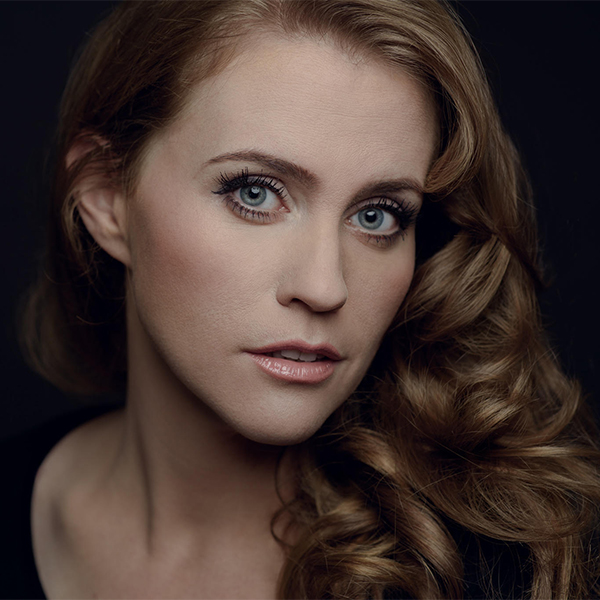 The American soprano has been hailed as Donna Anna at the Metropolitan Opera, London’s Royal Opera, and in Vienna, Houston, and Dresden. Also an acclaimed Verdian, she recently triumphed in Il trovatore (Turin) and Les vêpres siciliennes (Munich) and is slated for debuts in La traviata, Otello, and Don Carlo. She began 2019|20 with her debut as Marguerite in Faust with the Royal Opera, Covent Garden in Japan, followed by Strauss’s Marschallin in Dresden, where she will return to debut Handel’s Alcina before reprising Donna Anna in Munich and Bordeaux. She will also debut in Geneva as Valentine|Les Huguenots. Recent engagements included her debut in June 2019 as Rusalka in San Francisco, Contessa Almaviva (Munich), the Marschallin (Royal Opera, Glyndebourne), Elsa|Lohengrin (Berlin, Zurich), Eva|Die Meistersinger von Nürnberg (Royal Opera, San Francisco Opera), and Rosalinde|Die Fledermaus opposite Jonas Kaufmann (Dresden). She will with partner Kaufmann in many concerts in Europe this season.