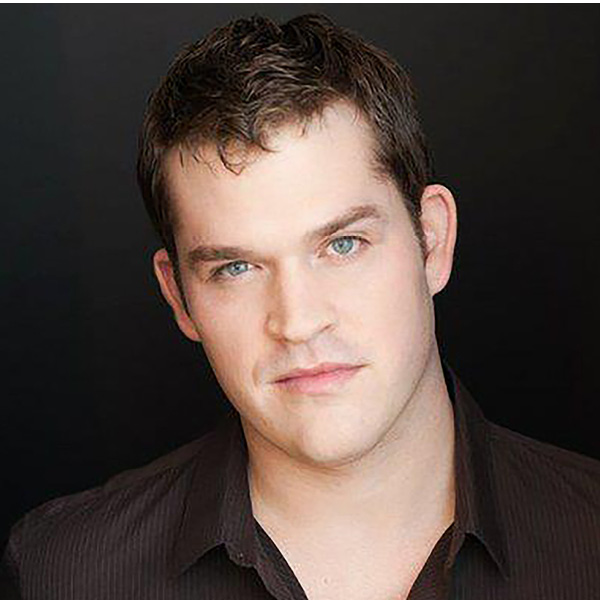 The American bass-baritone, a graduate of the Metropolitan Opera’s Lindemann program, was recently an ensemble member of the Frankfurt Opera, where he appeared last season in works of Mozart, Berlioz, Verdi, Puccini, and Stravinsky. Also in 2018|19 he debuted as Collatinus|The Rape of Lucretia with Boston Lyric Opera and as Colline|La bohème with Toronto’s Canadian Opera Company, while also returning to the Met as Masetto and to Glyndebourne as Argante|Rinaldo (he first appeared in the U.K. at Glyndebourne, singing Masetto and Leporello). Other highlights include Isacio|Handel’s Riccardo Primo (St. Louis); Mozart’s Figaro (Philadelphia); and a Kennedy Center recital for DC Vocal Arts. Recent orchestral engagements include the BBC Philharmonic at a concert featuring Bernstein’s Songfest; Beethoven’s Symphony No. 9 with the Russian National Orchestra at the Napa Valley Festival del Sole; Panthée|Les Troyens with the Royal Philharmonic Orchestra; and Schumann’s The Pilgrimage of the Rose with Le Festival de Lanaudière.