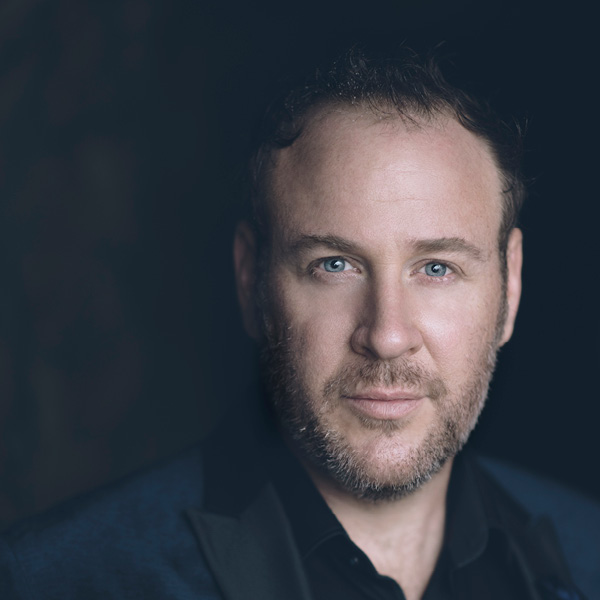 In addition to his acclaimed return to Lyric for Don Giovanni and The Queen of Spades, the Grammy Award-winning American baritone’s appearances during the 2019/20 season included Mercutio/Romeo and Juliet (San Francisco) and Meachem’s house and role debut as Escamillo/Carmen at Turin’s Teatro Regio. Meachem recently triumphed in another role debut (his 50th), Athanaël/Thaïs at The Minnesota Opera. Closely associated with Lyric, San Francisco Opera (where he returns next season as Rossini’s Figaro), and the Metropolitan Opera, he has also starred at every other major American house. Acclaimed European appearances have been highlighted by performances as Figaro(Vienna, London, Oslo), Don Giovanni (Glyndebourne, Dresden), Billy Budd (Paris), and Eugene Onegin (Berlin, Montpellier); multiple roles at the Teatro Real Madrid; and Robert/Tchaikovsky’s Iolanta in a five-city tour with Anna Netrebko. Meachem has also portrayed Wolfram/Tannhäuser at Japan’s Saito Kinen Festival, conducted by Seiji Ozawa. Additional successes include appearances with the major orchestras of Montreal, Prague, Rome, New York, and San Francisco.