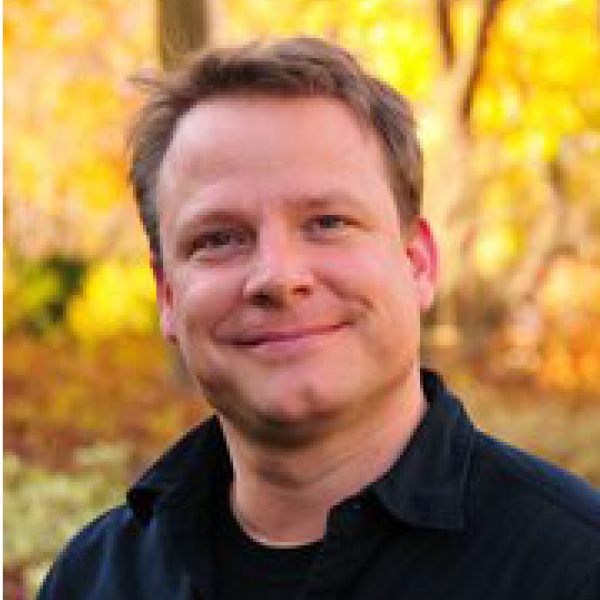 The designer’s opera work includes the world premieres of The Bonesetter’s Daughter (San Francisco Opera), The Fix, and the upcoming Edward Tulane (Minnesota Opera); The Coronation of Poppea (English National Opera), Dido and Aeneas (Handel Haydn Society), and La traviata (Lithuanian National Opera). His many designs for the Goodman Theatre include 2666, The Winter’s Tale, Measure for Measure (Jeff Award nomination), King Lear, Desire Under The Elms, and A True History of The Johnstown Flood (Jeff Award), all directed by Robert Falls. His work for Steppenwolf includes Good People, Tribes, The Christians, Time Stands Still, and i. Productions on Broadway include Tuck Everlasting, Escape To Margaritaville, A Christmas Story, Desire Under The Elms, Scandalous, and Hollywood Arms, directed by Harold Prince.