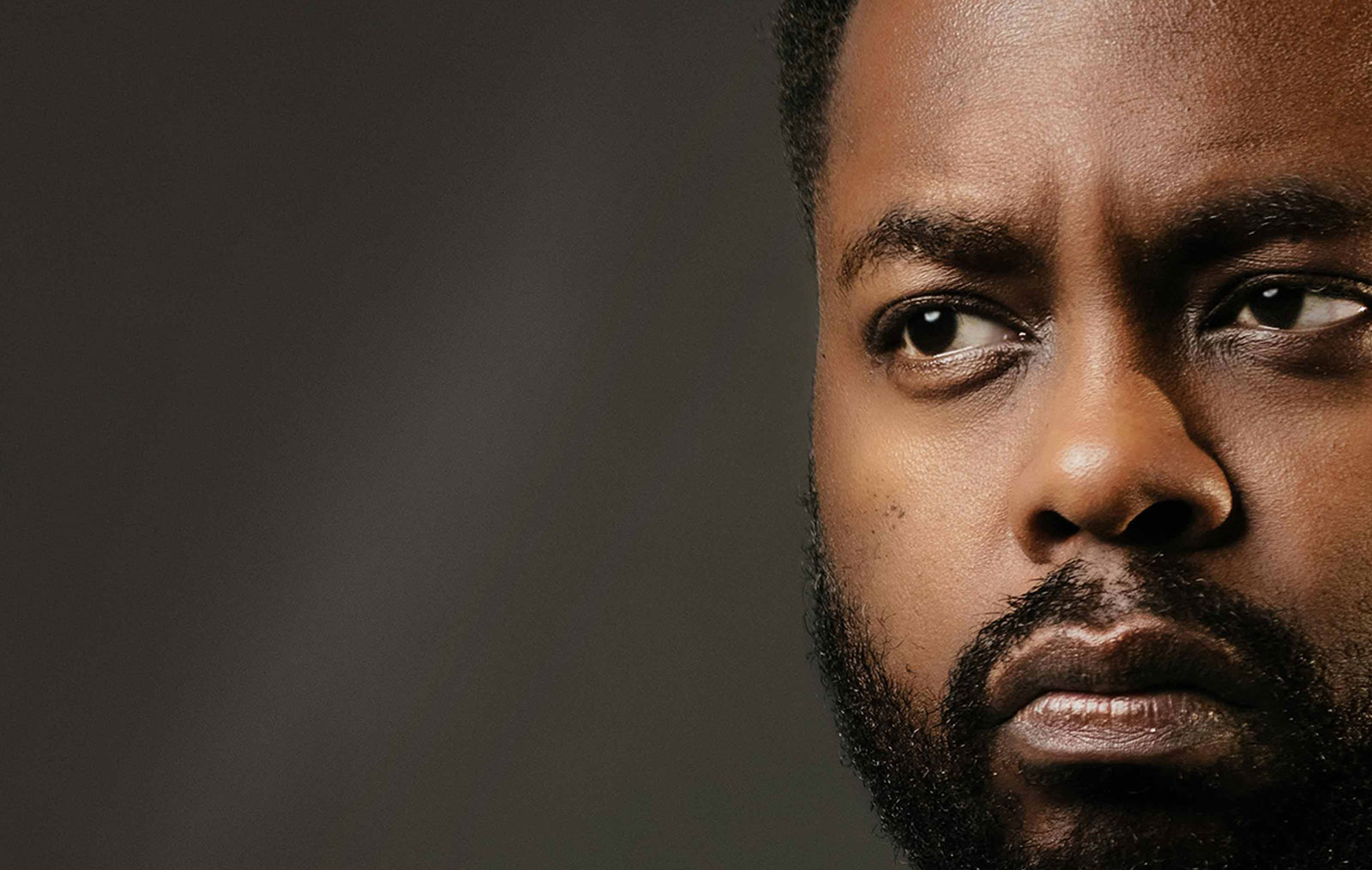 Fire Shut Up in My Bones opens Thursday, March 24

View Fire Shut Up in My Bones images here

CHICAGO (3/24/2022) – Lyric Opera of Chicago is proud to present the company premiere of Terence Blanchard and Kasi Lemmons’s new opera Fire Shut Up in My Bones, the latest in Lyric’s continuing long-term focus on developing and presenting new work on its mainstage.

Fire Shut Up in My Bones brings together an extraordinary collection of talent, including the composer Terence Blanchard, one of the most influential figures in American jazz, whose score is a fusion of opera, jazz, gospel, and other musical traditions, and Kasi Lemmons, a celebrated screenwriter and film director, whose bracing and poetic libretto skillfully adapts The New York Times columnist Charles M. Blow’s memoir for the stage. The production is conducted by Daniela Candillari and co-directed by James Robinson and Camille A. Brown, with Brown also providing the opera's electrifying choreography.

The topflight cast includes many of America’s most brilliant singing actors, including Will Liverman, an alumnus of Lyric’s Patrick G. and Shirley W. Ryan Opera Center, in the central role of Charles; Latonia Moore in her Lyric debut as Charles’s mother, Billie; Brittany Renee in her Lyric debut in the roles of Destiny, Loneliness, and Charles’s girlfriend Greta; Chauncey Packer as Spinner, Billie’s womanizing husband, in his Lyric debut; and Chris Kenney, also an alumnus of Lyric’s Ryan Opera Center, who returns as Chester, Charles’s abusive cousin.

When Fire Shut Up in My Bones had its New York premiere at the Metropolitan Opera last year, it earned thunderous acclaim for its creative team and cast and instantly became the must-have ticket for the fall. Chicago audiences will soon discover why.

View Fire Shut Up in My Bones images here

Watch a short film featuring a lively conversation between composer Terence Blanchard and star Will Liverman.

Read the Fire Shut Up in My Bones digital program book

Fire Shut Up in My Bones is performed in English with projected English titles. Running time is 3 hours and 5 minutes, including one 30-minute intermission.

Lyric Opera of Chicago thanks its Official Airline, American Airlines.

Lyric Opera of Chicago is supported in part by a grant from the National Endowment for the Arts in response to the COVID-19 pandemic and acknowledges support from the Illinois Arts Council Agency.

Additional support is provided by The Joyce Foundation, Allstate and Conagra Brands Foundation.

Based on the book by Charles M. Blow.

A co-production of Lyric Opera of Chicago, the Metropolitan Opera, and LA Opera.

Commissioned by the Metropolitan Opera.