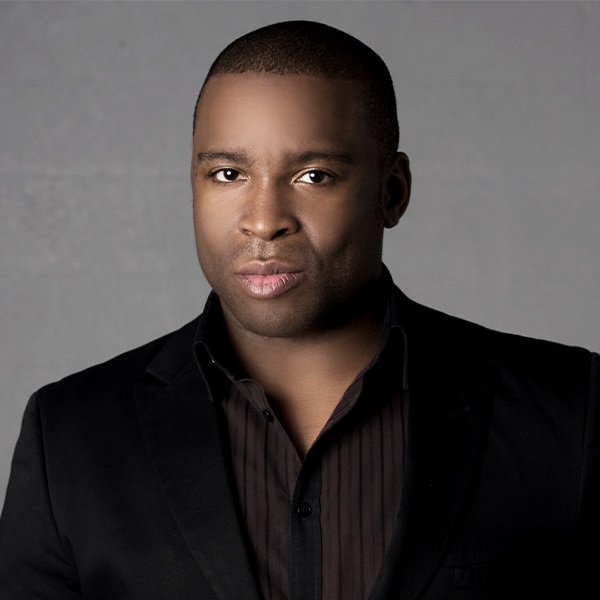 The American tenor, a native of southern Alabama, sang his first Metropolitan Opera performances during the 2019/20 season, appearing in Porgy and Bess as Sportin’ Life, Robbins, and the Crabman. He has also recently appeared as tenor soloist in the Mozart Requiem with the Colour of Music Festival; sung in concert with the Saint-George International Music Festival and the Harrisburg Symphony; reprised Sportin’ Life with New York Harlem’s Porgy and Bess at the Teatro Regio in Turin, Italy; and appeared at Soo Theatre Project in Michigan (Pinkerton/Madama Butterfly) and Chautauqua Opera (Cavaradossi/ Tosca, Jo the Loiterer/The Mother of Us All). His portrayal of Sportin’ Life has earned acclaim at La Scala, Paris’s Opéra Comique and in Tulsa, Atlanta, Birmingham, San Francisco (released on DVD), on tour in Europe, at New York’s Harlem Theatre, and on CD. Packer has also appeared with the major companies of Nashville, Grand Rapids, Des Moines, and New Orleans, among many others.