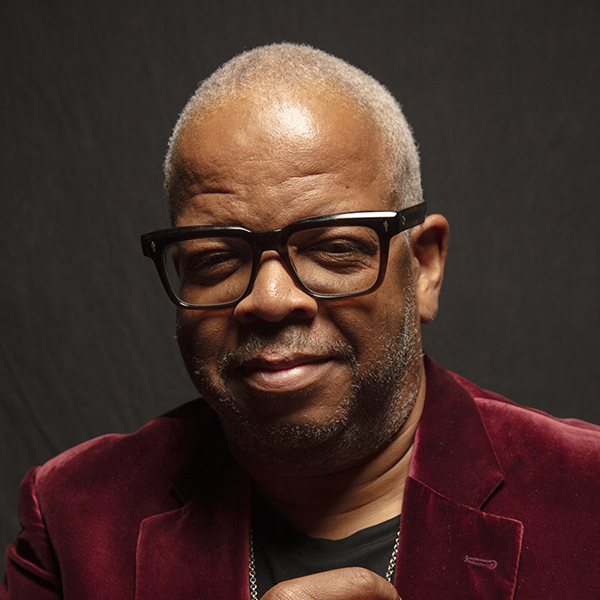 The celebrated American composer’s Fire Shut Up in My Bones premiered at Opera Theatre of Saint Louis in 2019 and was staged at the Metropolitan Opera in 2021, the first production by a Black composer in the company’s 136-year history. From his expansive work composing the scores for Spike Lee films ranging from the documentary 4 Little Girls to the epic Malcolm X, as well as his own discography of recordings such as A Tale of God’s Will (A Requiem for Katrina), the 2018 USA Fellow and six-time Grammy-winning trumpeter/ composer has been a consistent artistic force for making powerful musical statements concerning painful American tragedies—past and present. A brilliant trumpeter, Blanchard started his career in 1982 as a member of the Lionel Hampton Orchestra, then The Jazz Messengers. He has composed more than 40 film scores and performed on more than fifty. He has been nominated for two Academy Awards and has won six Grammy Awards from 14 nominations. In 2019 he was named Endowed Chair in Jazz Studies at UCLA.