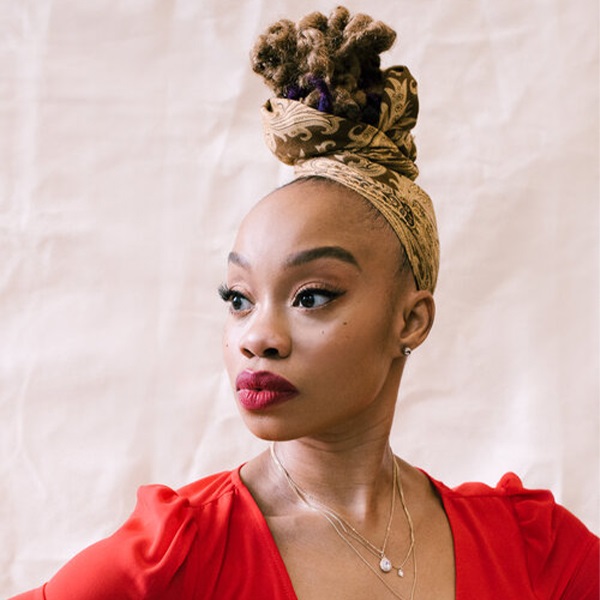 The choreographer, Artistic Director of Camille A. Brown & Dancers, is reclaiming the cultural narratives of African American identity by tapping into both ancestral stories and contemporary culture, capturing a range of deeply personal experiences. Among her numerous honors are a Guggenheim Award, a Bessie Award, a Dance Magazine award, and Tony, Drama Desk, and Lucille Lortel Award nominations. Brown’s trilogy on race culture and identity has won accolades across the country. Broadway, Off-Broadway, and television credits include Choir Boy, Once On This Island, Jesus Christ Superstar Live on NBC, Broadway’s A Streetcar Named Desire, and Much Ado About Nothing, among many other productions. Brown, who choreographed the Metropolitan Opera’s Porgy and Bess, made her feature-film debut in Ma Rainey’s Black Bottom (Netflix). She will make her directorial debut with the Broadway revival of for colored girls who have considered suicide/ when the rainbow is enuf, Fire Shut Up In My Bones for the Met (co-directed with James Robinson), and Ain’t Misbehavin’ at Westport Country Playhouse.